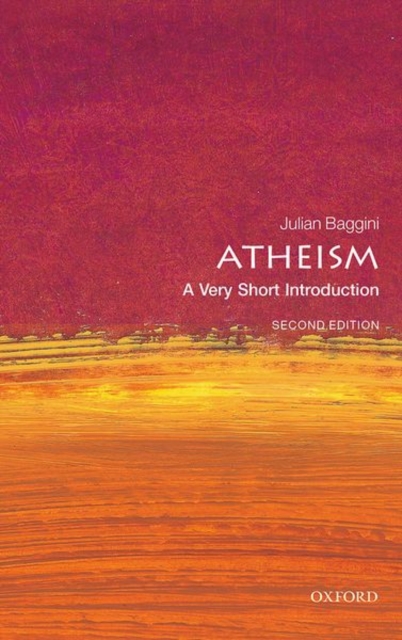 Atheism is often considered to be a negative or pessimistic belief which is characterized by a rejection of values and purpose and a fierce opposition to religion.

This Very Short Introduction sets out to dispel the myths that surround atheism, arguing that most western atheism is so-named only because it exists in a tradition in which theism is the norm.

Julian Baggini instead asserts that atheists are typically naturalists, who believe that meaning andmorality are possible in a finite, natural world. This second edition includes a new chapter covering the impact and legacy of 'New Atheism', a powerful new movement in atheism in the early twenty first century, driven by books from authors such as Richard Dawkins and Sam Harris, and which is having a profound impact across the Western world.

Baggini also considers whether East Asia has been historically atheist, and atheism in recent European history, before exploring the position of atheists around the world today.

Throughout, the bookpresents an intellectual case for atheism that rests as much upon positive arguments for its truth as on negative arguments against religion.

Also in the Very Short Introductions series  |  View all 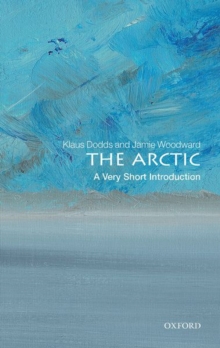 The Arctic: A Very Short Introduction 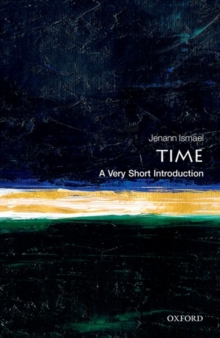 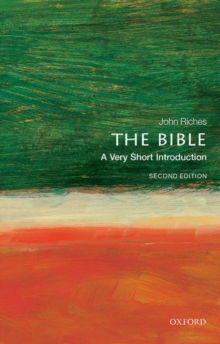 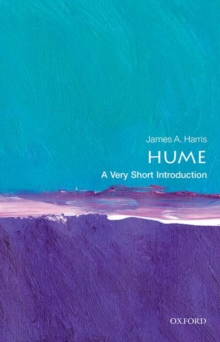