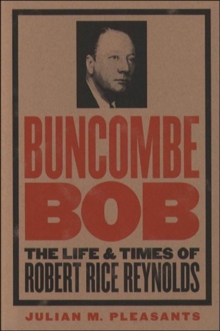 His travels, his five marriages, his public faux pas, and his flamboyant campaigns provided years of amusement for his constituents.

This political biography rescues Reynolds from his cartoon-character reputation, however, by explaining his political appeal and highlighting his genuine contributions without overlooking his flaws.

Julian Pleasants argues that Reynolds must be understood in the context of Depression-era North Carolina.

He capitalized on the discontent of the poverty-stricken lower class by campaigning in tattered clothes while driving a ramshackle Model T--a sharp contrast to his wealthy, chauffeur-driven opponent, incumbent senator Cam Morrison.

In office, Reynolds supported Roosevelt's New Deal. Although he was not pro-Nazi, his isolationist stance and his association with virulent right-wingers enraged his constituents and ultimately led to his withdrawal from politics.

Pleasants reveals Reynolds to be a showman of the first order, a skilled practitioner of class politics, and a unique southern politician--the only one who favored the New Deal while advocating isolationist views. |A biography of U.S. senator, Robert Rice Reynolds of North Carolina, whose controversial political career between 1933-1945 was marked by unconventional campaign tactics, far-right associations, and a colorful personal life. 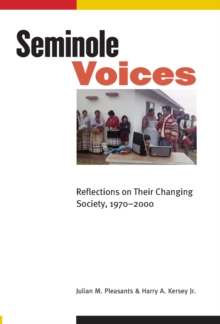 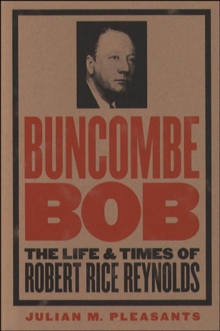 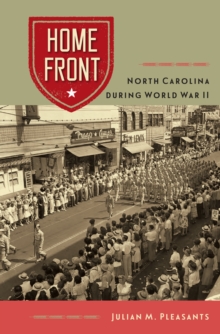 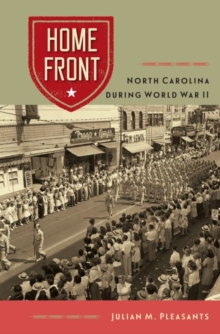 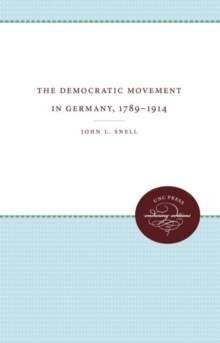 The Democratic Movement in Germany,... 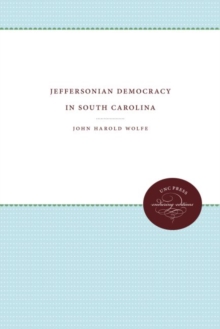 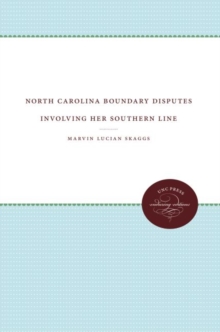 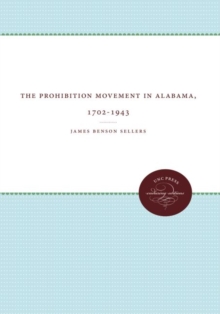 The Prohibition Movement in Alabama,...