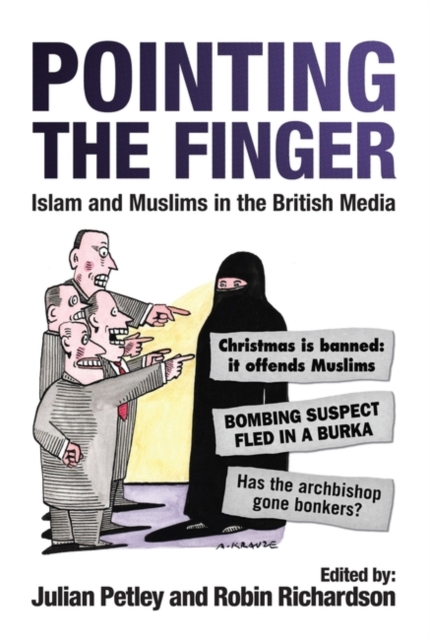 Pointing the Finger : Islam and Muslims in the British Media Paperback / softback

Ever since 9/11, Muslims and Islam have dominated the headlines in the UK.

In this important book, several leading media commentators examine the phenomenon of 'Islamophobia' and ask how we can tackle it.

Charting recent media controversies, from the Archbishop of Canterbury's comments on Sharia law to the veil 'debate', the book argues that media hostility to Islam alienates Muslims and undermines efforts to combat extremism. With interviews from Muslim journalists and examples of press-fuelled myths about Islam in Britain, this is a captivating insight into how Muslims are depicted in the West.

Also by Julian Petley  |  View all 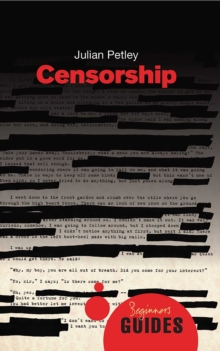 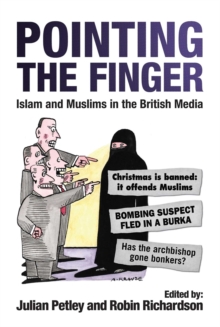 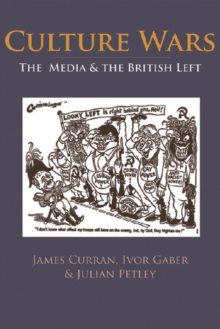 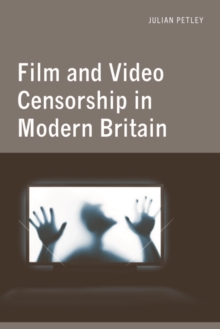 Film and Video Censorship in Modern...