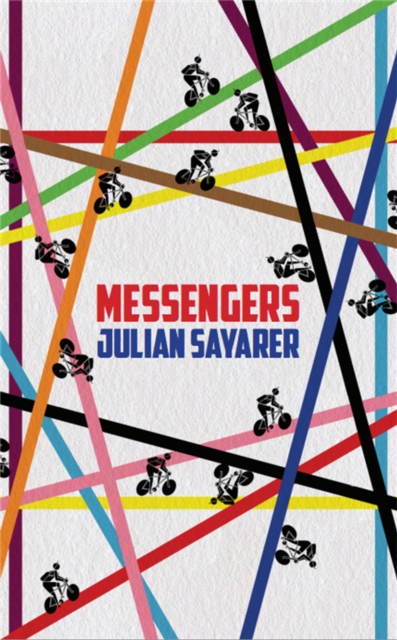 Fresh from a world of deserts, oceans and human kindness Julian Sayarer goes about adjusting back to the hard indifference of a city amongst ever-rising skyscrapers and the turning waters of the Thames.

From a bicycle view of the streets, Messengers watches a merry-go-round of media sensation, consumerism and crony politics.

Against this background Julian returns to the courier community, so telling the stories of both the jailbirds, drug addicts and alcoholics who can't hold down any other job, and the fashionable graduates living the bohemian dream in a world of courier races and squat parties.

From the saddle and ever-turning pedals, Messengers shows a hidden version of London's underbelly and those living in the margins of the metropolis.

Recounting a year of fear, insecurity and frustration on the breadline, Messengers is a chronicle of the modern city at the start of the twenty-first century, and the task of finding a peace within it.

Also by Julian Sayarer  |  View all 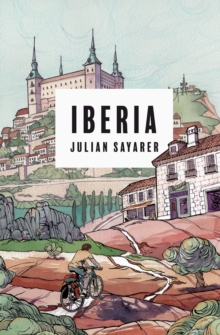 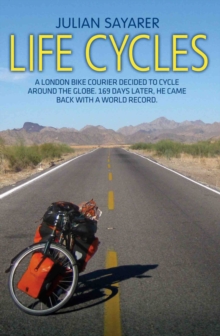 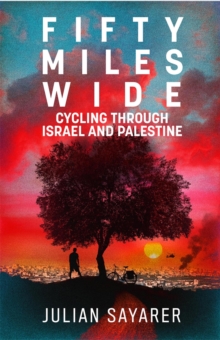 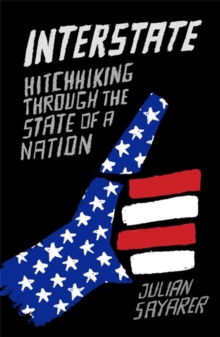