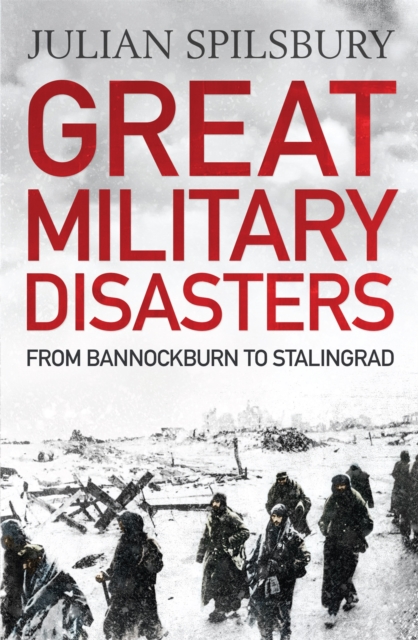 Great Military Disasters tells the dramatic stories behind the world's most calamitous conflicts.

From the French army's failure to understand the impact of new technology at Crecy to Hitler's blatant overconfidence at Stalingrad, military historian Julian Spilsbury provides thrilling accounts of each disaster, covering exactly what went wrong, how and why.

Of course, a disastrous outcome for one side meant victory for another, so as well as exploring the reasons the conflict ended in disaster, Great Military Disasters also reveals the key to victory.

Eyewitness quotations add another dimension to this intriguing study of human incompetence of the gravest kind.

Also by Julian Spilsbury  |  View all 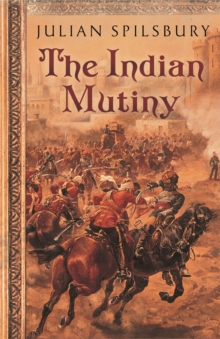 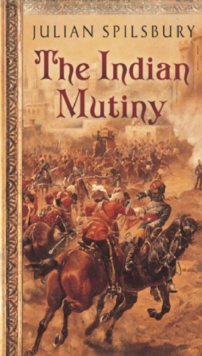 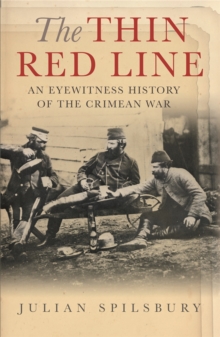 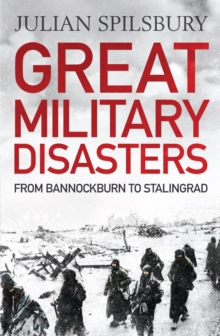