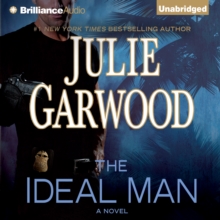 Julie Garwood is among the most critically acclaimed and popular romance authors around, with thirty-six million copies of her books in print. And now, with The Ideal Man, Garwood is poised to expand that already huge audience. Dr. Ellie Sullivan has just completed her residency at a large urban hospital.

While jogging in a park nearby, she witnesses the shooting of an FBI agent in pursuit of wanted criminals, a couple identified as the Landrys.

The only person to see the shooters face, Ellie is suddenly at the center of a criminal investigation. Agent Max Daniels takes over the Landry case. A no-nonsense lawman, hes definitely not the ideal man that Ellie has always imagined, yet shes attracted to him in a way she cant explain. Ellie heads home to Winston Falls, South Carolina, to attend her sisters wedding.

Shortly after she arrives, though, she receives a surprise visitor: Max Daniels.

The Landrys have been captured, and shell be called to testify.

But theyve been captured before, and each time the witnesses are scared into silenceor disappear before they can take the stand.

Max vows to be Ellies shadow until the trial, and it isnt long before sparks fly. . . .

Also by Julie Garwood   |  View all 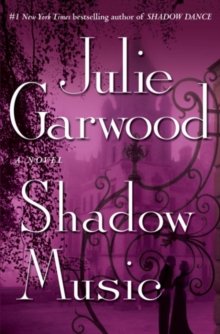 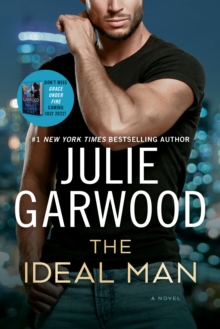 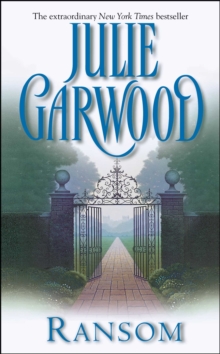 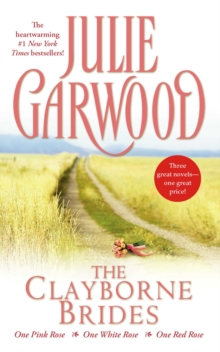