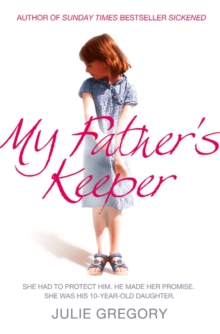 My Father's Keeper : She Had to Protect Him. He Made Her Promise. She Was His 10-Year-Old Daughter. Paperback / softback

A powerful and compelling memoir of growing up with a schizophrenic father, who hid his mental illness behind a charismatic larger-than-life, gluttonous personality and found logical explanations for the most bizarre ways of thinking. As a child Julie was close to her father.

More friend than parent, he would belt her into their tiny car and they'd punch through yellow lights, scarf down candy bars before supper and had their own way of making fun of Julie's mother in a secret language of eye-rolling.

She adored her father for his exuberance, and pitied him when he broke down in suicidal desperation.

But as she neared 10, a darker side emerged: her father could switch instantly from squeaking out a tear as they harmonized to "Hey Jude" in the car, to pulling his loaded pistol on the man that asked for change in the McDonald's drive-thru as they waited. The isolation that came with the family's move to the country saw the wacky, unorthodox elements of her father's denied mental illness take a back seat to paranoid fear.

Her father would tell her any boy who befriended her was just pretend-acting until he could rape her, and Julie came to fear all boys and men.

He fell ever deeper into paranoid delusions that his daughter was sexually active, prostituting herself, sneaking out at night to sleep with black men. When Julie was 14 her father attempted suicide and was placed in a locked psychiatric ward.

Julie was made to testify against her father, and when he was released he became convinced she had turned on him.

Julie became the target of his ever more paranoid delusions. Julie left home before 18 but her father's schizophrenic behaviour bled over into her own life: if she couldn't find the hairdryer, she would check for signs of entry.

When it later turned up, she would wonder how the thief broke back in to return it. Confused, lost and damaged from years spent as the only confidante of her paranoid schizophrenic father, but determined to survive, Julie was finally able to come to terms with her father.

She was her father's keeper, and always would be.

Also by Julie Gregory   |  View all 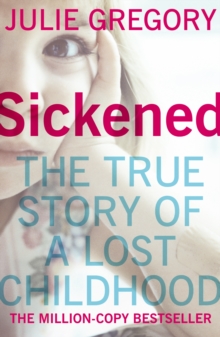 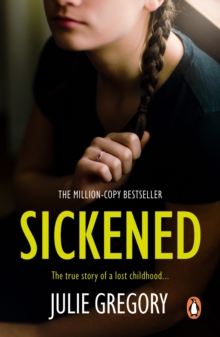 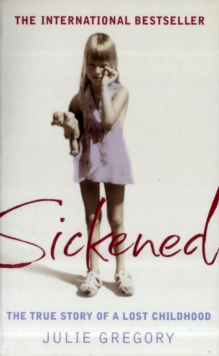 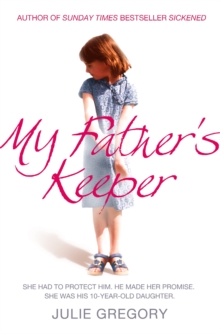