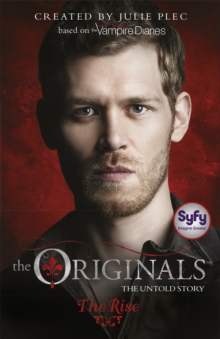 It's the year 1722. Ever since the siblings Klaus, Elijah, and Rebekah Mikaelson landed on the shores of New Orleans, they have been fighting to claim the city as their own.

She is the only girl in New Orleans off limits to the Mikaelsons.

Klaus immediately plans to make Vivianne his own. Can the vampires cling on to their territories in the city? Or will Vivienne and Klaus trigger a battle bigger than anything New Orleans has ever known? 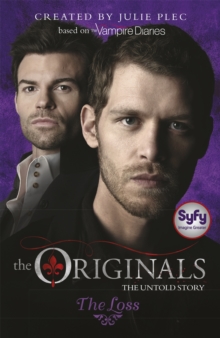 The Originals: The Loss 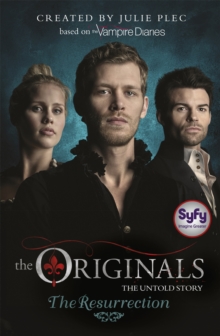 The Originals: The Resurrection 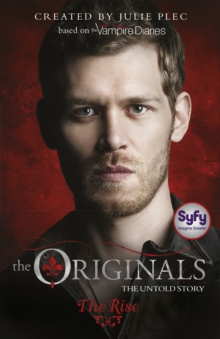 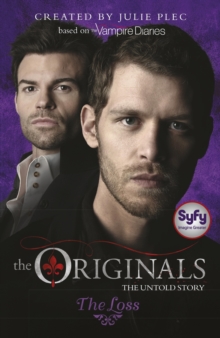 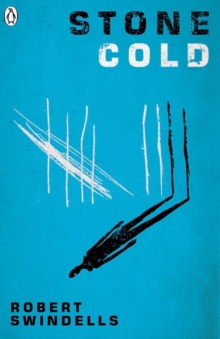 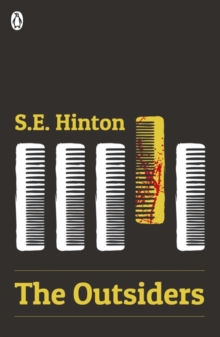 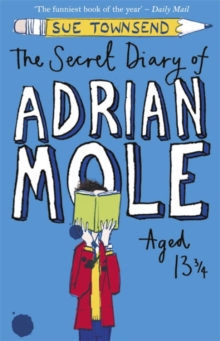 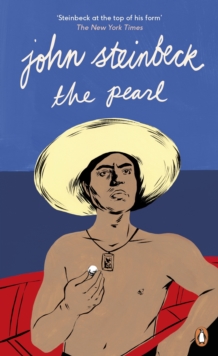