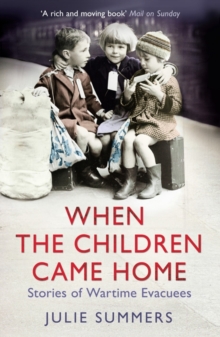 On 1 September 1939 Operation Pied Piper bgan to place the children of Britain's industrial cities beyond the reach of the Luftwaffe. 1.5 million children, pregnant women and schoolteachers were evacuated in 3 days.

A further 2 million children were evacuated privately; the largest mass evacuation of children in British history.

Some children went abroad, others were sent to institutions, but the majority were billeted with foster families.

Some were away for weeks or months, others for years.

Homecoming was not always easy and a few described it as more difficult than going away in the first place.

In When the Children Came Home Julie Summers tells us what happened when these children returned to their families.

She looks at the different waves of British evacuation during WWII and explores how they coped both in the immediate aftermath of the war, and in later life.

For some it was a wonderful experience that enriched their whole lives, for others it cast a long shadow, for a few it changed things for ever. Using interviews, written accounts and memoirs, When the Children Came Homeweaves together a collection of personal stories to create a warm and compelling portrait of wartime Britain from the children's perspective.

Also by Julie Summers   |  View all 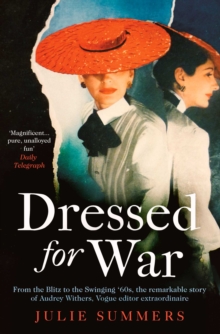 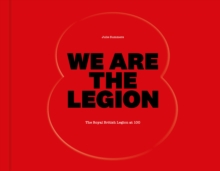 We Are The Legion 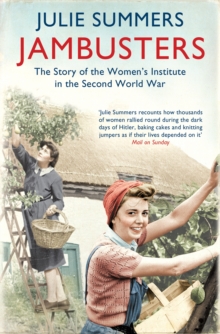 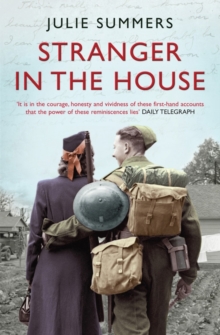 Stranger in the House