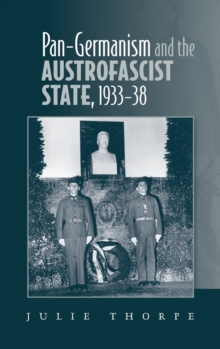 Pan-Germanism and the Austrofascist State, 1933-38 Hardback

This book is about the ideas and policies that characterised the rightward trajectory of Austrofascism in the 1930s.

It is the first major Anglophone study of Austrofascism in over two decades and provides a fresh perspective on the debate over whether Austria was an authoritarian or fascist state.

The book is designed to introduce specialists, general scholars of fascism, and undergraduate students of interwar Austrian and Central European history, to the range of issues confronting Austrian policy and opinion makers in the years prior to the Anschluss with Nazi Germany. The book makes an original contribution to studies of interwar Austria by introducing several new case studies, including press and propaganda, minority politics, regionalism, immigration and refugees, as the issues that shaped Austria's political culture in the 1930s. Its arguments and findings will be of value for scholars as well as students of interwar fascism and twentieth-century Austrian and Central European history. -- .

Also by Julie Thorpe   |  View all 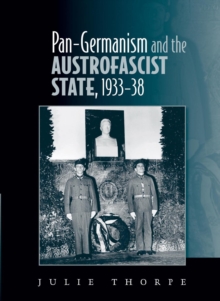 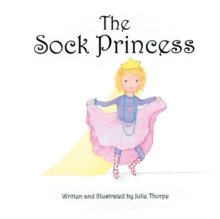 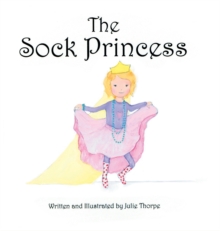