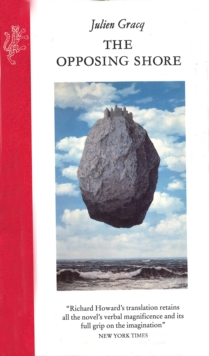 The great maritime state of Orsenna has long been lulled by settled peace and prosperity.

It is three hundred years since it was actively at war with its traditional enemy two days' sail across the water, the savage land of Farghestan - a slumbering but by no means extinct volcano.

The narrator of this story, Aldo, a world-weary young aristocrat, is posted to the coast of Syrtes, where the Admiralty keeps the seas constantly patrolled to defend the demarcation between the two powers still officially at war.

His duties are to be the eyes and ears of the Signory, to report back any rumours of interest to the State.

Goaded, however, by his mistress, Vanessa Aldobrandi, he takes a patrol boat across the boundary to within cannon-shot of the Farghestani coastal batteries.

The age-old undeclared truce is no more than a boil ripe to be lanced.

Also by Julien Gracq   |  View all 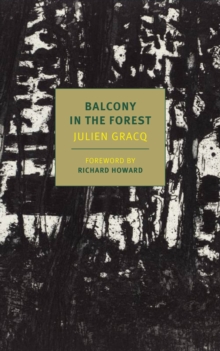 A Balcony In The Forest 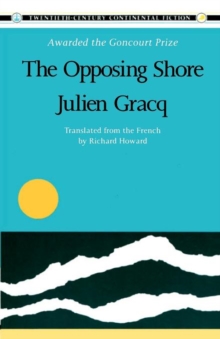 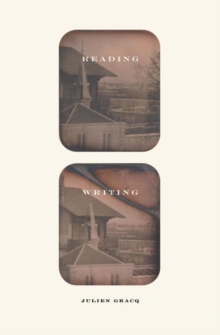 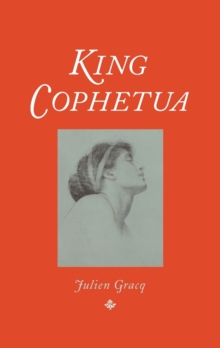