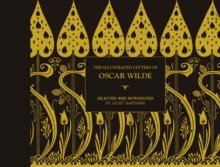 The Illustrated letters of Oscar Wilde : A Life in Letters, Writings and Wit Hardback

"I don't regret for a single moment having lived for pleasure.

I did it to the full, as one should do anything one does.

I lived on honeycomb." Oscar WildeAlthough it is over 120 years since his infamous trial for indecency, Oscar Wilde has never held greater fascination for us.

This packed illustrated biography tells the life of Oscar Wilde through his own words - private letters, poems, plays, stories and legendary witticisms.

It includes his relationships with key artists and writers of the time, including John Ruskin, Charles Ricketts, and Lillie Langtry. It is illustrated throughout with paintings, engravings, contemporary photographs, cartoons and caricatures of Wilde and his social circle.

With illustrations and paintings by Aubrey Beardsley, Henri de Toulouse-Lautrec, James Whistler and Max Beerbohm, it is a beautiful evocation of the glittering fin de siecle word by its most fascinating wordsmith and aesthete. The book details Wilde's ruin after the trial and its outcome.

The profundity of his writing from prison and exile form an epitaph, not only to his own life, but also for the era that carelessly delighted in it.

Also by JULIET GARDINER   |  View all 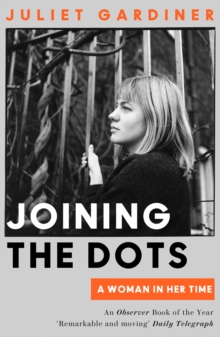 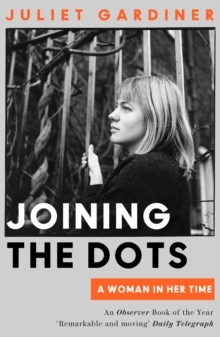 Joining the Dots: A Woman In Her Time 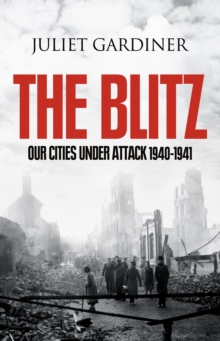 The Blitz: The British Under Attack

A Social History of the First World War