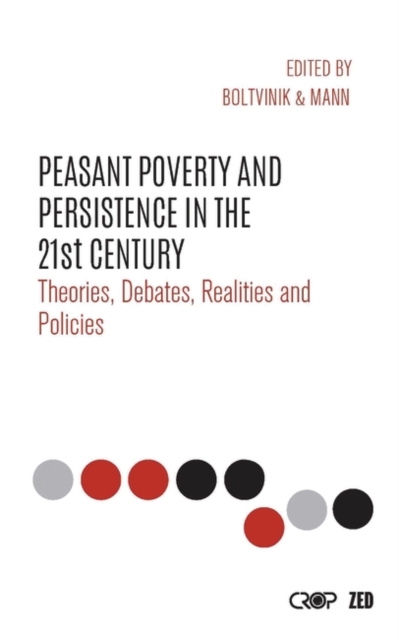 Part of the International Studies in Poverty Research series

Peasants are a majority of the world's poor. Despite this, there has been little effort to bridge the fields of peasant and poverty studies.

Peasant Poverty and Persistence in the Twenty-first Century provides a much-needed critical perspective linking three central questions: Why has peasantry, unlike other areas of non-capitalist production, persisted?

Why are the vast majority of peasants poor? And how are these two questions related?Interweaving contributions from various disciplines, the book provides a range of responses, offering new theoretical, historical and policy perspectives on this peasant 'world drama'.

Scholars from both South and North argue that, in order to find the policy paths required to overcome peasants' misery, we need a seismic transformation in social thought, to which they make important contributions.

They are convinced that we must build upon the peasant economy's advantages over agricultural capitalism in meeting the challenges of feeding the growing world population while sustaining the environment. Structured to encourage debate among authors and mutual learning, Peasant Poverty and Persistence takes the reader on an intellectual journey toward understanding the peasantry.

Also in the International Studies in Poverty Research series  |  View all 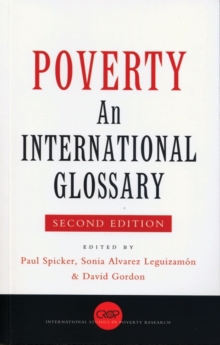 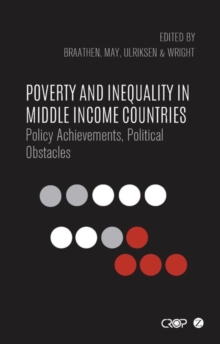 Poverty and Inequality in Middle Income... 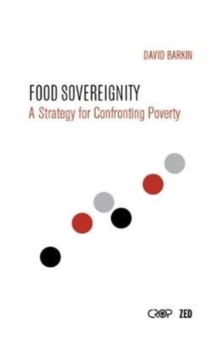 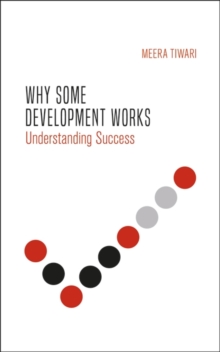 Why Some Development Works