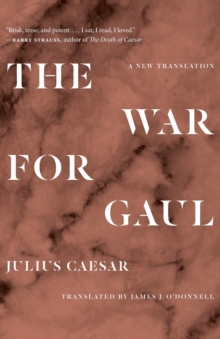 The War for Gaul : A New Translation Paperback / softback

A translation that captures the power of one of the greatest war stories ever told-Julius Caesar's account of his brutal campaign to conquer GaulImagine a book about an unnecessary war written by the ruthless general of an occupying army-a vivid and dramatic propaganda piece that forces the reader to identify with the conquerors and that is designed, like the war itself, to fuel the limitless political ambitions of the author.

Could such a campaign autobiography ever be a great work of literature-perhaps even one of the greatest?

It would be easy to think not, but such a book exists-and it helped make Julius Caesar a legend.

This remarkable translation of Caesar's War for Gaul captures, like never before in English, the powerfully concise style of the future emperor's dispatches from the front lines in what are today France, Belgium, Germany, and Switzerland. 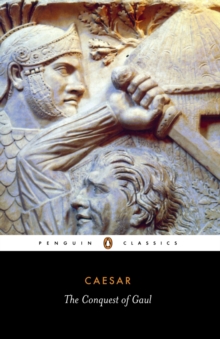 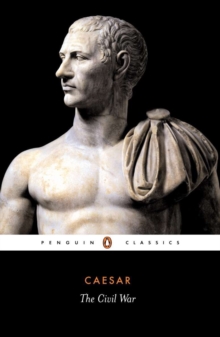 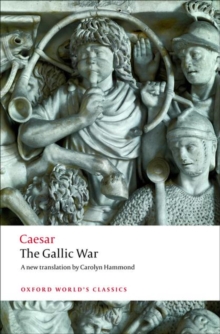 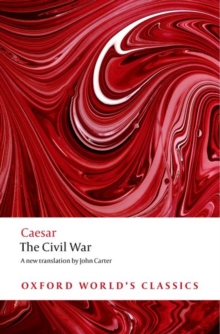