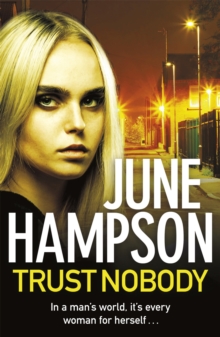 'As good as Martina Cole and Jessie Keane' Amazon reviewThings have gone from bad to worse for Daisy Lane. When husband Kenny is banged up for robbery, she is left to run the family cafe with his brother Eddie. Hard man Eddie is a handsome man, but the price of a brutal childhood was a vicious streak that leads him to commit acts of terrifying violence just to get his way. And with brother Kenny out of the picture, Eddie makes his move on a villain even harder and more territorial than he is. But for all his bravado, Eddie's got an Achilles heel: Daisy Lane. And Daisy soon learns that it's not just territory Eddie's after . . . If you like books by Jessie Keane, Kimberley Chambers and Martina Cole, you'll love Trust Nobody: the first novel in the Daisy Lane thriller series. Why readers love June Hampson's thrillers:'A cracking story' - THE BOOKSELLER'A great alternative to Martina Cole' - Amazon reviewer'If you like gritty, hard hitting drama then I would highly recommend this' - Amazon reviewer'This book is an emotional rollercoaster full of grit, violence, sadness, warmth, emotion and love' - Goodreads reviewer

Also by June Hampson   |  View all 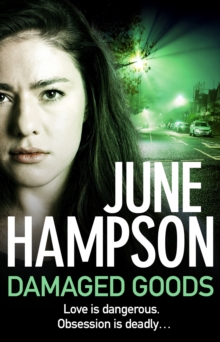 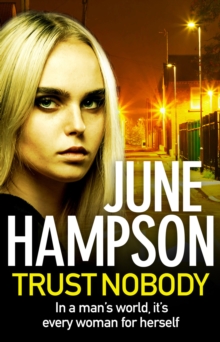 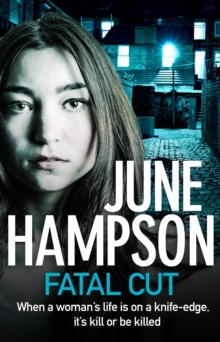 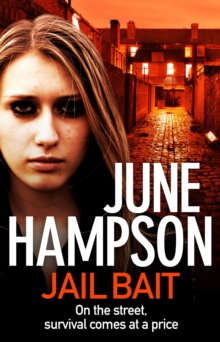