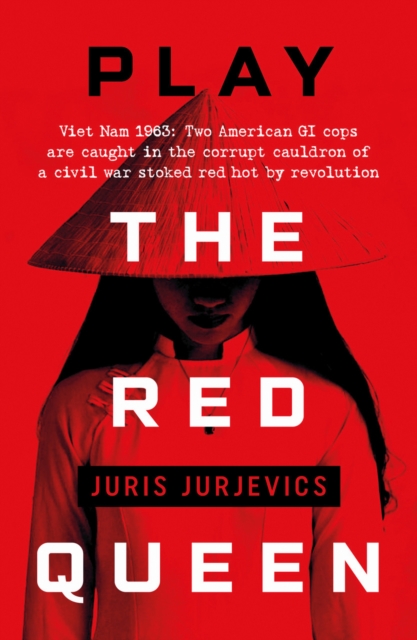 Vietnam, 1963. A female Viet Cong assassin is trawling the boulevards of Saigon, catching US Army officers off-guard with a single pistol shot, then riding off on the back of a scooter.

Although the US military is not officially in combat, sixteen thousand American servicemen are stationed in Vietnam 'advising' the military and government.

Among them are Ellsworth Miser and Clovis Robeson, two army investigators who have been tasked with tracking down the daring killer. Set in the besieged capital of a new nation on the eve of the coup that would bring down the Diem regime and launch the Americans into the Vietnam War, Play the Red Queen is a tour-de-force mystery-cum-social history, breathtakingly atmospheric and heartbreakingly alive with the laws and lawlessness of war.

Also by JURIS JURJEVICS  |  View all 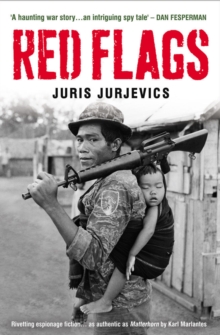 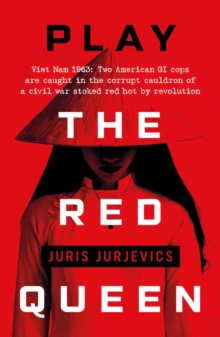 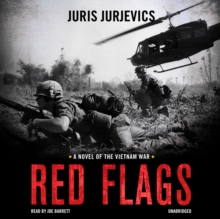 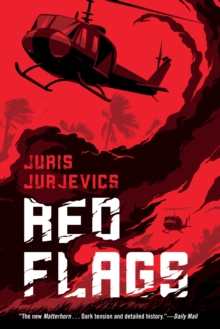