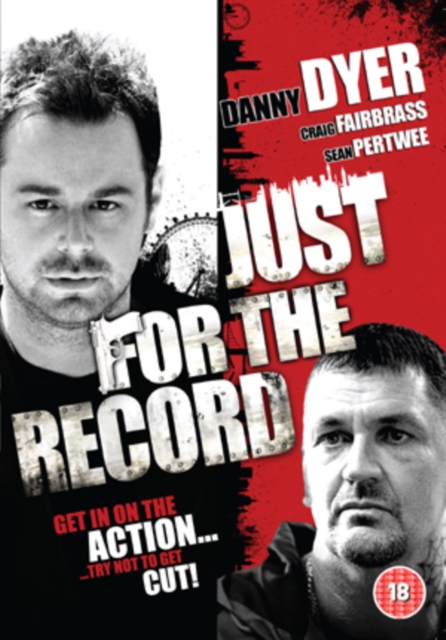 Just for the Record DVD

A year after an independent production company set out to make a micro-budget feature film entitled 'Just for the Record', the cast and crew reunite to discuss the ill-fated production.