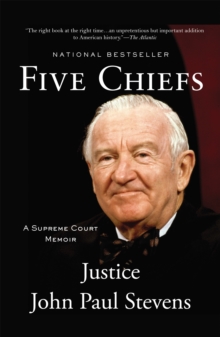 When he resigned in June 2010, Justice John Paul Stevens was the third-longest-serving Supreme Court justice in American history.

As a lawyer and on the court, he worked with five chief justices: as a law clerk during Fred Vinson's tenure, a practicing lawyer when Earl Warren was chief, a circuit judge and junior justice during Warren Burger's term, a contemporary colleague of William Rehnquist, and a colleague of current Chief Justice John Roberts.

FIVE CHIEFS is his personal account of the workings of the court from his personal experiences with these men, and the controversial cases they deliberated over, from freedom of speech and affirmative action to capital punishment and sovereign immunity.

Written with humility and grace, and packed with interesting anecdotes, FIVE CHIEFS is an unprecedented and historically significant look at the highest court in the United States. 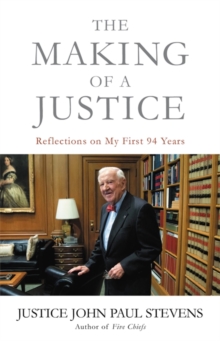 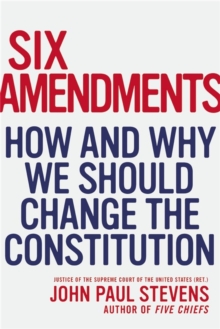 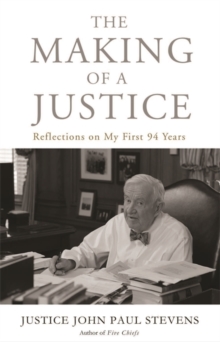