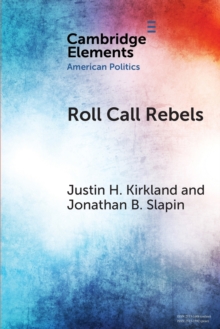 Part of the Elements in American Politics series

Scholars of legislative politics often note the many differences between the British House of Commons and the United States House of Representatives.

These include differences in party strength, members' partisan loyalty on votes, and general institutional structure. Because of these differences, scholars have rarely compared these chambers directly.

This Element aims to do precisely that. The authors point out the many similar motivations of members in both chambers, and leverage these similar motivations to theorize that member ideology, as well as how party agenda interact to produce party disloyalty.

Using data on legislative voting following changes in agenda control, the authors demonstrate that ideological extremists in both the US and UK use party disloyalty to connect with ideologically extreme constituents.

The similarities in patterns across these chambers suggest that legislative scholars have much to gain by considering the commonalities across American and British politics, and in general, by thinking more frequently about US legislative politics in a comparative context.

Also in the Elements in American Politics series   |  View all 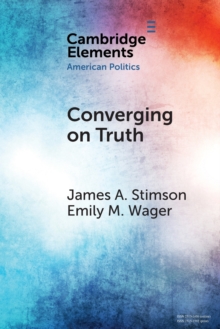 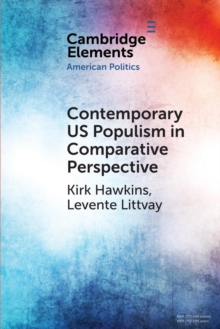 Contemporary US Populism in Comparative... 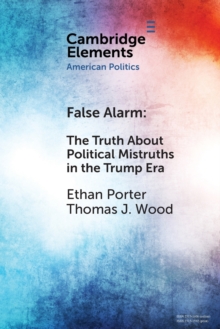 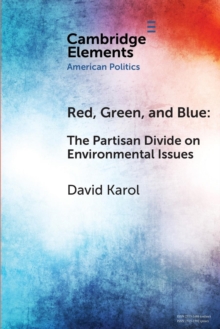