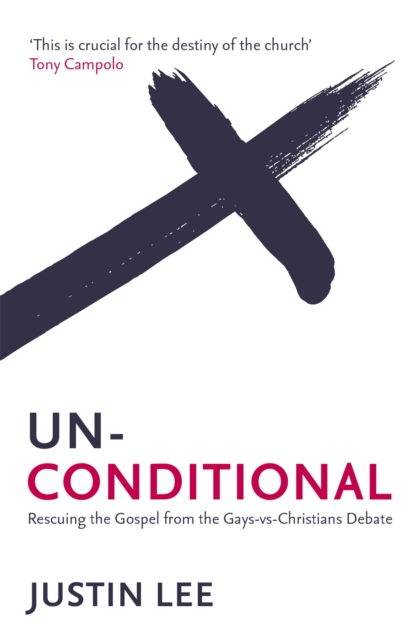 Unconditional : Rescuing the Gospel from the Gays-vs-Christians Debate Paperback / softback

'Gay. The word seemed to hold the weight of eternity within its single syllable. As strange as it may seem, in all the years I had struggled with my sexuality, the idea that I could be 'gay' had simply never crossed my mind.

I was a Christian! That was my whole life! And Christians weren't gay.'This could be the most important book you read this year. It's a memoir. An exploration of what is, and what could be. Most of all, it's a clarion call to the church - to rediscover the love that Jesus called us to.

Unconditionally. 'So many gay, lesbian, bisexual, and transgender people give up on Christianity because they cannot reconcile who they are with what they were brought up to believe that the Bible teaches about sexuality.

Here is a wonderfully told story of a brave young homosexual man who has struggled to hold onto his faith while still affirming himself as gay.

This is a must-read.' Tony Campolo 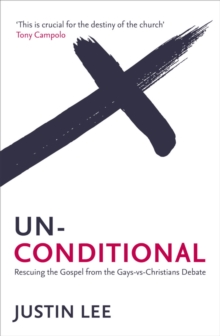 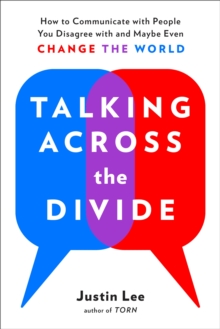 Talking Across the Divide 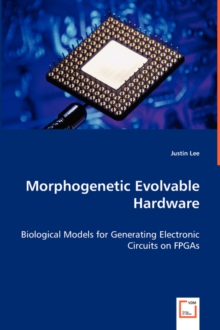