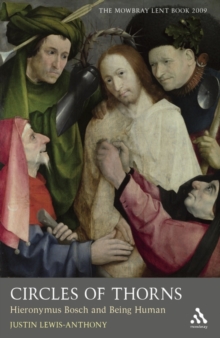 Circles of Thorns : Hieronymus Bosch and Being Human Paperback / softback

In "Christ Mocked" - a painting '500 years old but passionately modern' - "Christ's Passion" is so portrayed as to make us reassess the cosmic significance of Christ's death, and its profound implications for what we think it means to be human. 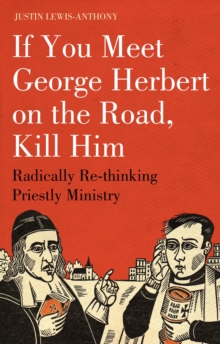 If You Meet George Herbert on the Road,... 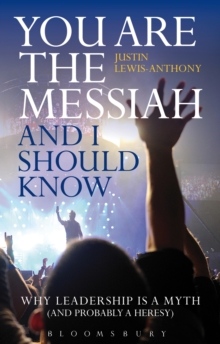 You are the Messiah and I should know