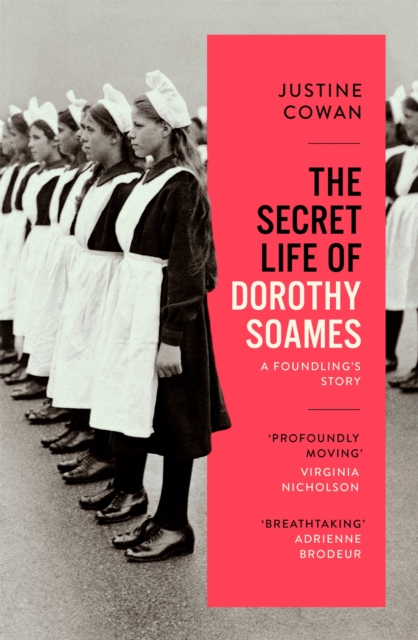 The Secret Life of Dorothy Soames : A Foundling's Story Hardback

A gripping memoir and revelatory investigation into the history of the Foundling Hospital and one girl who grew up in its care - the author's own mother. 'Extraordinary ... A fascinating, moving book: part history of the Foundling Hospital and the development of child psychology, part Cowan's own story, and part that of Cowan's mother' LUCY SCHOLES, TELEGRAPH Growing up in a wealthy enclave outside San Francisco, Justine Cowan's life seems idyllic.

But her mother's unpredictable temper drives Justine from home the moment she is old enough to escape.

It is only after her mother dies that she finds herself pulling at the threads of a story half-told - her mother's upbringing in London's Foundling Hospital.

Haunted by this secret history, Justine travels across the sea and deep into the past to discover the girl her mother once was. Here, with the vividness of a true storyteller, she pieces together her mother's childhood alongside the history of the Foundling Hospital: from its idealistic beginnings in the eighteenth century, how it influenced some of England's greatest creative minds - from Handel to Dickens, its shocking approach to childcare and how it survived the Blitz only to close after the Second World War. This was the environment that shaped a young girl then known as Dorothy Soames, who was left behind by a mother forced by stigma and shame to give up her child; who withstood years of physical and emotional abuse, dreaming ofescape as German bombers circled the skies, unaware all along that her own mother was fighting to get her back. 'As a social history of the Foundling Hospital, this is a fascinating read' SUNDAY TIMES'Page-turning and profoundly moving' VIRGINIA NICHOLSON'Part-memoir, part-detective story, The Secret Life Of Dorothy Soames will break your heart then piece it back together again ... 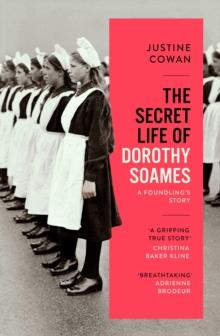 The Secret Life of Dorothy Soames