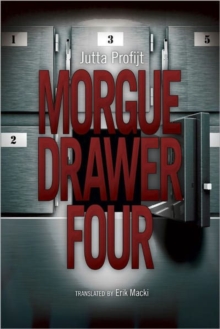 Part of the Morgue Drawer series

SHY, BUT SCRUPULOUS, he is happy working as a coroner in the Cologne morgue - until one of his usually taciturn "clients" starts talking to him.

It seems the ghost of a recently deceased (and surprisingly chatty) small-time car thief named Pascha is lingering near his lifeless body in drawer number four of Martin's morgue.

He remains for one reason: his accidental death was actually murder.

Pascha isn't too keen on the good doctor, considering the tidy manner in which his body was dissected upon the autopsy table.

But Martin is the only person Pascha can communicate with, and the only person who can do the detective work required to smoke out his killer. Desperate to reclaim his quiet life, Martin grudgingly agrees to help the ghost, setting off on a wild adventure through the cityâ€™s red-light district and the dark world of German car smuggling.

Witty and unexpected, Morgue Drawer Four introduces a memorable (and reluctant) detective unlike any other in fiction today.

Also by JUTTA PROFIJT   |  View all 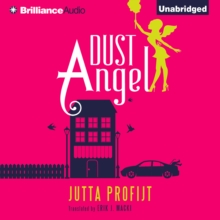 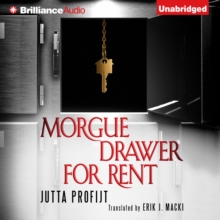 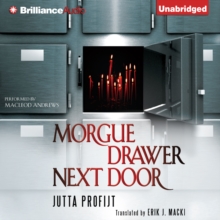 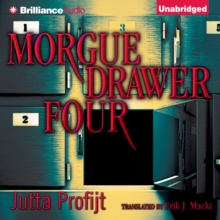 Also in the Morgue Drawer series