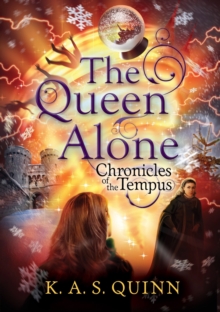 Part of the CHRONICLES OF THE TEMPUS series

It's Christmas, and with her pop-star mother away on a whirlwind tour, all is not well with Katie.

She is having visions. She remembers... Katie is needed in another time. In 1860 it's Christmas too. Princess Alice is helping her father Prince Albert with his endless stream of work while the rest of the family - including Queen Victoria - are enjoying the wonderful snow.

But the merry royal family are under a shadow. There is a plot - both political and supernatural - to bring down the Queen. A Britain without its Queen is weak, and where Britain stumbles, the rest of the world falls...

Also in the CHRONICLES OF THE TEMPUS series   |  View all 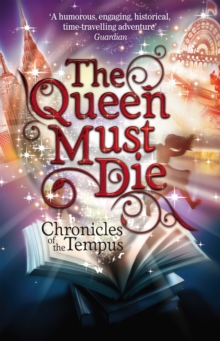 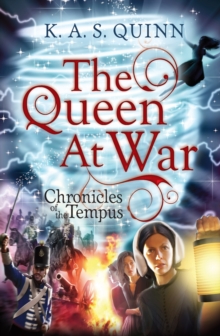 The Queen at War 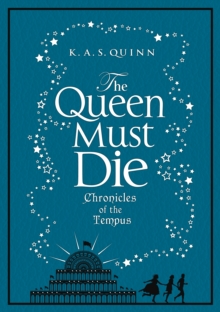 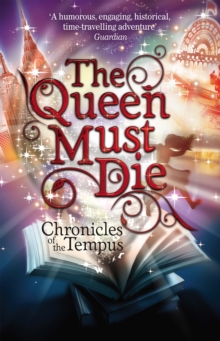