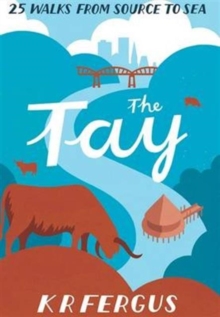 The Tay : 25 Walks from Source to Sea Paperback / softback

As well as being Scotland's longest river, the Tay also carries the largest volume of water of any river in the UK more than the Thames and Severn combined when it reaches the Firth of Tay.

From its source high up the slopes of Ben Lui near Tyndrum, the Tay makes its way through Stirlingshire and Perthshire to meet the North Sea near Dundee.

As one of the best salmon rivers in Europe, every year it lures anglers from around the world and countless more come to explore the glorious hills and glens it passes. There is no better way to discover the wildlife, architecture and history of this area of Scotland than to walk.

Whatever your ability walking at high or low level, following tough terrain or level paths the 25 routes in this guide offer something for everyone. 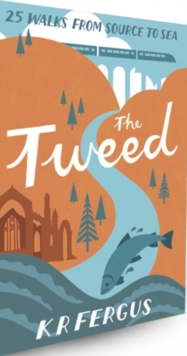 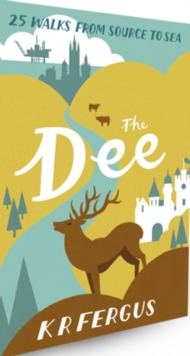 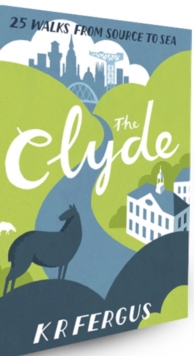