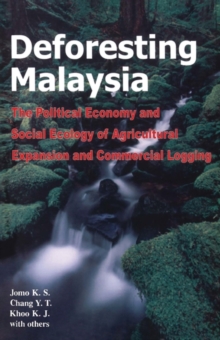 Deforesting Malaysia: The Political Economy and Social Ecology of Agricultural Expansion and Commercial Logging critically examines the major economic, political and social forces responsible for deforestation in Malaysia. It carefully distinguishes among the three major regions of the country, namely Peninsular Malaysia, Sabah and Sarawak, not only in recognition of the ecological variation of equatorial Malaysia, but also of the different economic, political and social dynamics involved. Originally commissioned by UNRISD, the United Nations Research Institute for Social Development, this volume primarily considers the role of agricultural expansion in deforestation. In recent decades after independence, however, commercial logging has greatly increased in significance, exacerbated by the complex dynamics of Malaysian federal-state fiscal relations, 'money politics', 'cronyism' and international demand for tropical timber. A large team of contributors to the research that went into the volume supported the principal authors. 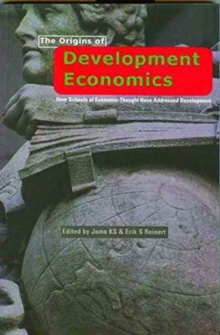 The Origins of Development Economics 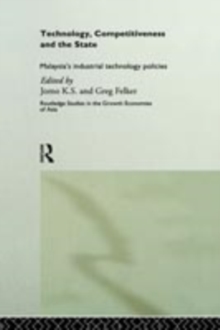 Technology, Competitiveness and the... 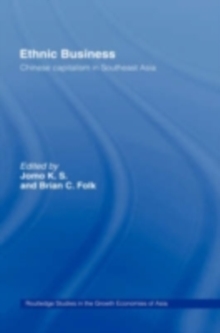 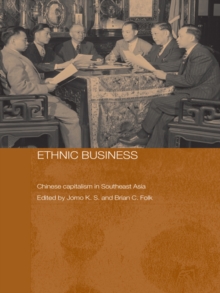