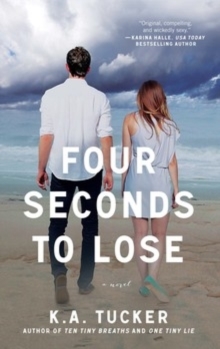 Part of the The Ten Tiny Breaths Series series

Owning a strip club isn't the fantasy most guys expect it to be.

With long hours, a staff with enough issues to keep a psych ward in business, and the police regularly on his case, twenty-nine-year-old Cain is starting to second guess his unspoken mission to save the women he employs. And then blond, brown-eyed Charlie Rourke walks through his door, and things get reallycomplicated.

Cain abides by a strict "no sleeping with the staff" rule.

But being around Charlie challenges Cain's self-control...and it's been a long time since any woman has done that.

Twenty-two-year-old Charlie Rourke needs a lot of money, really fast, in order to vanish before it's too late.

Taking her clothes off for men makes her stomach curl but Charlie tells herself that at least she's putting her acting and dancing skills to good use. And though her fellow dancers seem eager to nab their sexy, sophisticated, and genuinely caring boss, she's not interested.

After all, Charlie Rourke doesn't really exist-and the girl pretending to be her can't get distracted by romance.

Unfortunately, Charlie soon discovers that developing feelings for Cain is inevitable, and that those feelings may not be unrequited-but losing him when he finds out what she's involved with will be more painful than any other sentence awaiting her. 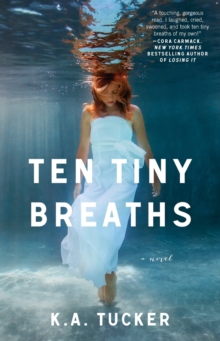 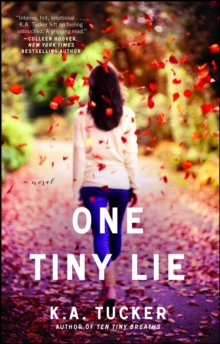 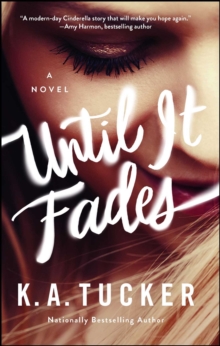 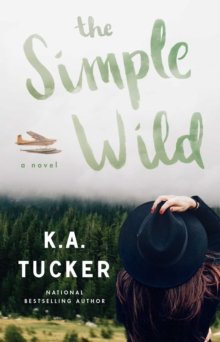 Also in the The Ten Tiny Breaths Series series   |  View all 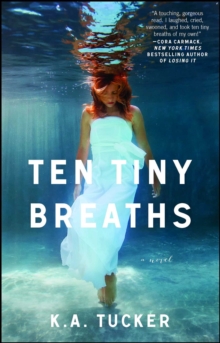 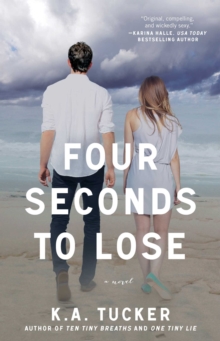