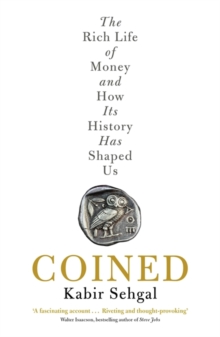 Coined : The Rich Life of Money and How Its History Has Shaped Us Paperback / softback

Money isn't just coins, bank notes or clamshells; it is more than a store of value or unit of payment.

It's an idea, a transformative player in how we view, cope, and harmonise with the world.

Money isn't just what makes the world go around; it is largely what makes each of us go around. In Coined, Kabir Sehgal travels the world while presenting a multidimensional portrait of currency through the ages.

He explores the origin of exchange in the Galapagos Islands, searches for hoards of coins from an ancient civilization in Bangladesh, and learns about the art that appears on money from coin collectors in Vietnam.

He takes you from the vaults beneath the Federal Reserve in New York to a beehive where pollen can be understood as a natural form of exchange.

He details the birth of money, to its place in our culture, to how the obsession for it can lead to death and destruction, all the while mixing engaging and entertaining stories from the front lines of global currency exchange with extensive, thoughtful research.

The story of money is rich and varied because it is our story.

Also by Kabir Sehgal   |  View all 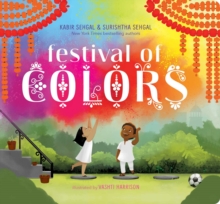 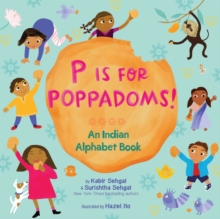 P Is for Poppadoms! 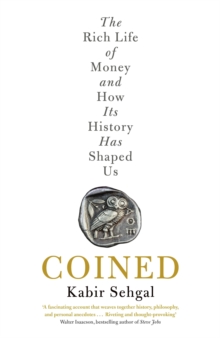 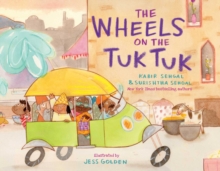 The Wheels on the Tuk Tuk