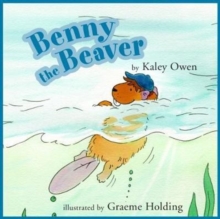 Part of the The Animal Alphabet series

Benny and his brother Bob are Beavers. One day, whilst digging under water for supplies, the pair find a treasure chest.

Who gets the treasure? That's what they can't decide! Will they ever learn to share?The second book in The Animal Alphabet series, Benny the Beaver is a story about two brothers who need to learn to share.

After finding treasure whilst out foraging, the two beavers argue who should claim the jewels as theirs.

After a bit of a squabble and a tug of war, the pair decide that the best thing to do is to share the magic of the treasure with all of their friends at a place we now call Treasure Lake!The Animal Alphabet is a series of books teaching children their ABCs through fun and extraordinary children's stories about animals - some of them more unusual than the others.

Each original story is based on an important message for children to learn - being friendly, sharing with others, saving money - and filled to the brim with animal facts. Other books in the Animal Alphabet Series:- Amos the Anteater - Cleo the Camel - Dash the Dolphin - Esme the Elephant - Frank the Flamingo 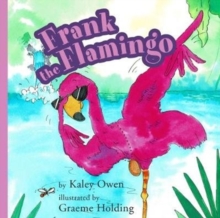 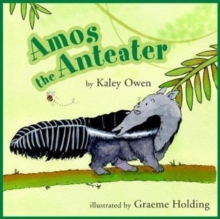 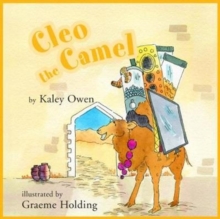 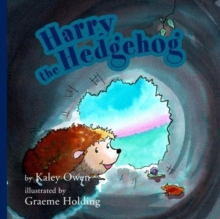 Also in the The Animal Alphabet series   |  View all