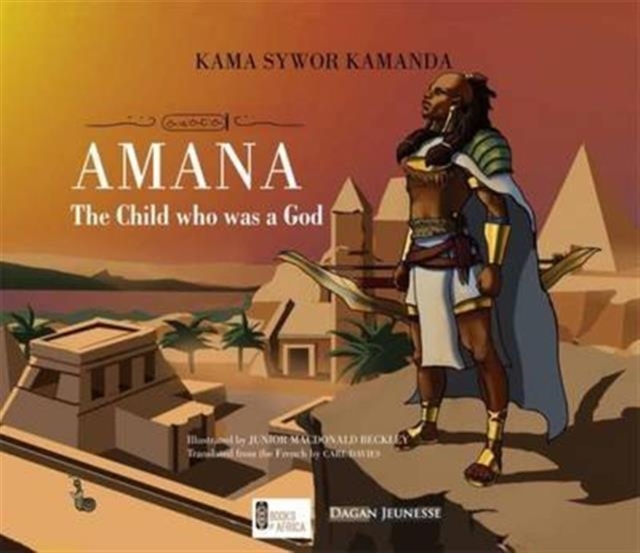 Amana : The Child Who Was a God Paperback / softback

This is one of the best-loved stories by Africa's most celebrated storyteller, Kama Sywor Kamanda, lavishly illustrated by the Japanese artist Izumi IshikawaIn Kerma, a country in ancient Nubia near the source of the river Nile, a child who was a god was born.

His name was Amana. His grandfather looked after him as his parents had been carried away by spirits.

One day, the king of Meroe, who had no sons, decided to adopt him.

His grandfather, knowing that his future lay elsewhere, allowed him to go to where his destiny called him.The oracles had predicted that Amana would be the first king of a reunited Egypt.

Will the young prince from Nubia overcome the unimaginable challenges on the way and fulfil his destiny? 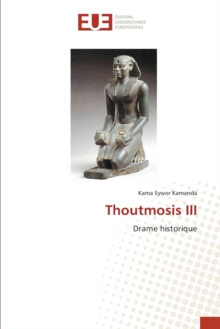 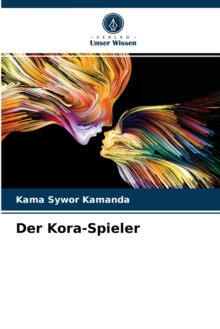 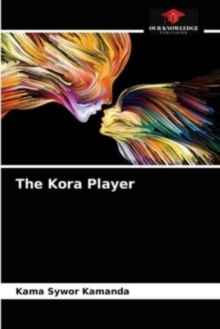 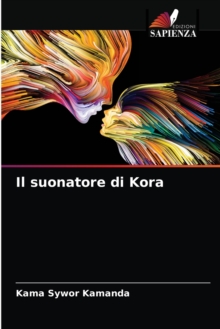