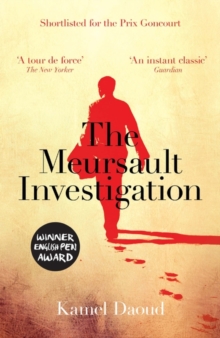 Shortlisted for the Prix Goncourt Winner of the Goncourt du Premier RomanWinner of the Prix des Cinq Continents Winner of the Prix Francois MauriacTHE NOVEL THAT HAS TAKEN THE INTERNATIONAL LITERARY WORLD BY STORMHe was the brother of 'the Arab' killed by the infamous Meursault, the antihero of Camus's classic novel.

Angry at the world and his own unending solitude, he resolves to bring his brother out of obscurity by giving him a name - Musa - and a voice, and by describing the events that led to his senseless murder on a dazzling Algerian beach.

A worthy complement to its great predecessor, The Meursault Investigation is not only a profound meditation on Arab identity and the disastrous effects of colonialism in Algeria, but also a stunning work of literature in its own right, told in a unique and affecting voice. 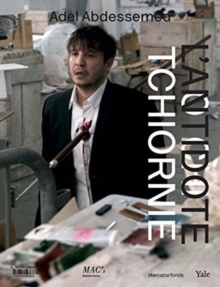 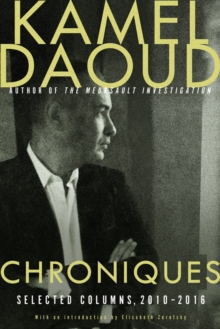 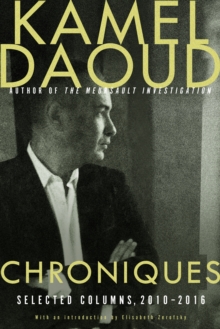