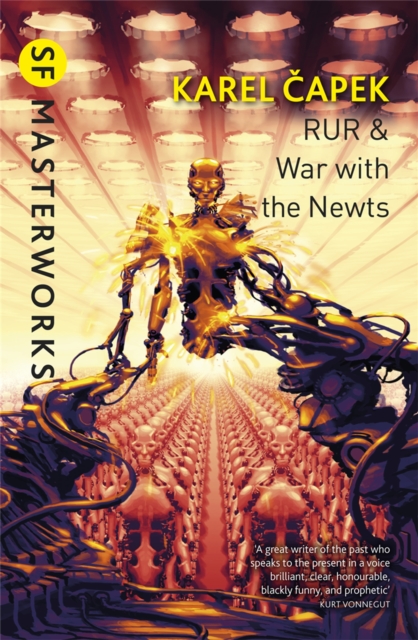 Written against the background of the rise of Nazism, War With the Newts concerns the discovery in the South Pacific of a sea-dwelling race, which is enslaved and exploited by mankind.

In time they rebel, laying siege to the strongholds of their former masters in a global war for supremacy. R.U.R., or Rossum's Universal Robots, seen by many as a modern interpretation of the 'golem' myth, is regarded as the most important play in the history of SF.

It introduced the word 'robot' and gave the genre one of its most enduring tropes.

Also by Karel Capek  |  View all 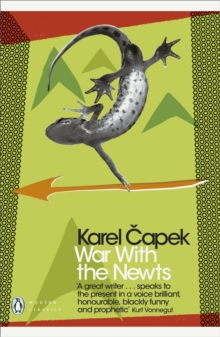 War with the Newts 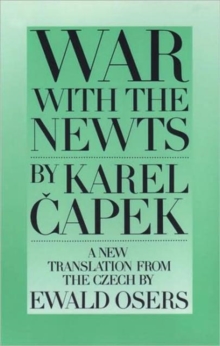 War With The Newts 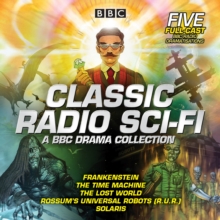 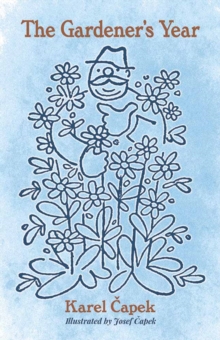