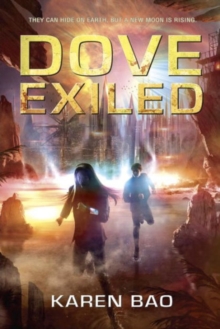 Phaet Theta fled the Moon and has been hiding on Earth with her friend Wes and his family.

But Phaet's past catches up with her when the Lunar Bases attack the community and reveal that Phaet is a fugitive.

She's torn between staying on Earth with Wes-whom she's just discovered her feelings for-and stowing away on a Moon-bound ship to rescue her siblings from the wrath of the government who killed their mother.

But when Phaet makes the agonizing decision to return to the Moon, she finds the rebel movement there has turned her into their "Girl Sage," a symbol of their struggle.

She's the biggest celebrity on the Moon: half the people worship her, and the other half want her dead. 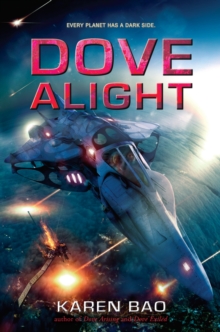