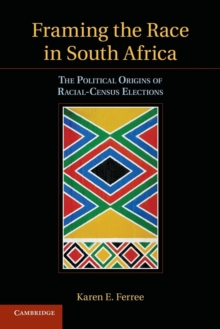 Post-apartheid South African elections have borne an unmistakable racial imprint: Africans vote for one set of parties, whites support a different set of parties, and, with few exceptions, there is no crossover voting between groups.

These voting tendencies have solidified the dominance of the ruling African National Congress (ANC) over South African politics and turned South African elections into 'racial censuses'.

This book explores the political sources of these outcomes.

It argues that although the beginnings of these patterns lie in South Africa's past, in the effects apartheid had on voters' beliefs about race and destiny and the reputations parties forged during this period, the endurance of the census reflects the ruling party's ability to use the powers of office to prevent the opposition from evolving away from its apartheid-era party label.

By keeping key opposition parties 'white', the ANC has rendered them powerless, solidifying its hold on power in spite of an increasingly restive and dissatisfied electorate. 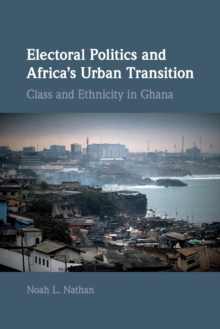 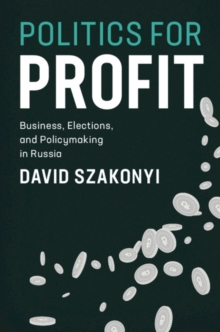