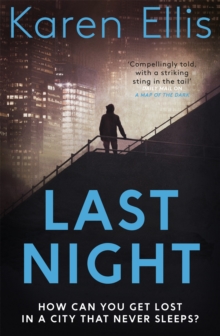 Part of the The Searchers series

How can you get lost in a city that never sleeps?Nineteen-year-old Titus 'Crisp' Crespo is a smart kid on his way to a bright future.

But on the eve of his high school graduation, a chance encounter with a cop who can't see beyond the colour of his skin puts everything in jeopardy.

When he doesn't return home two nights later his mother knows something is wrong.

Seeking answers, she turns to Detective Lex Cole, who starts to follow his traces: a bad decision, a trip into a dangerous part of the city; blood... As Crisp heads into trouble and discovers the New York he's lived alongside for years but never really seen, Lex, a day later, must find out what happened last night - before it's too late. 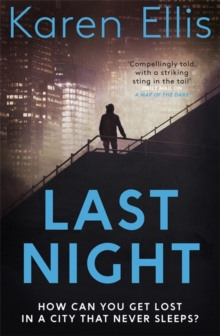 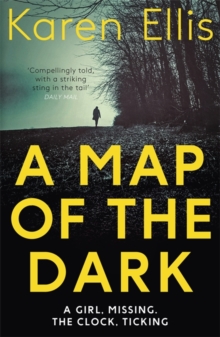 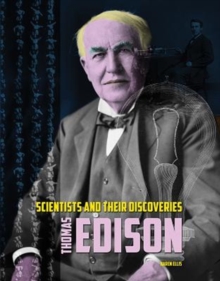 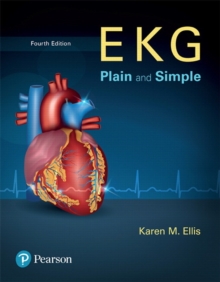 Also in the The Searchers series   |  View all 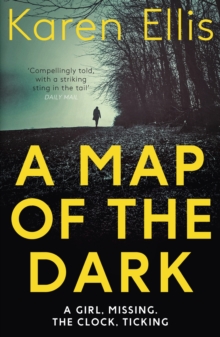 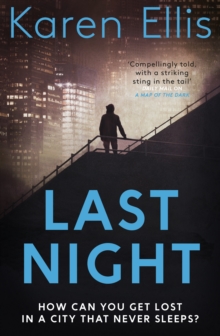