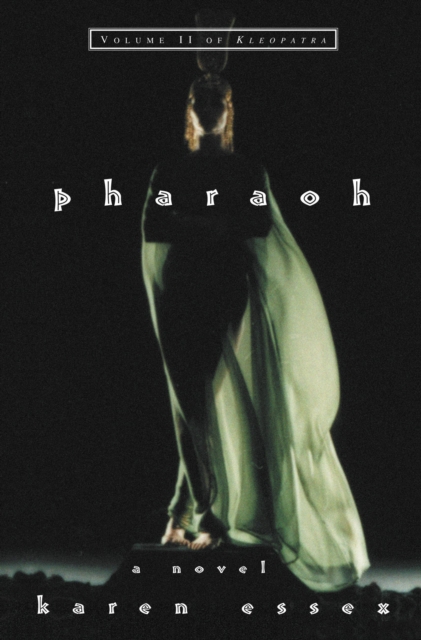 Kleopatra has been reinstated to the throne and now shares her bed with Caesar.

But in order for their infant son to be officially recognised as Caesar's rightful heir, Kleopatra must journey with the child to Rome.

There she forms an intimate bond with Anthony, Caesar's second in command.

When Caesar is assassinated, it is Anthony who wages war against the slain ruler's monstrous nephew, Octavian, who claims it is he, and not Kleopatra's son, who is next in line to rule.

Now Anthony and Kleopatra are inextricably allied in love and a fierce battle against a formidable enemy, where no less than the control of the world is at stake.

Also by Karen Essex  |  View all 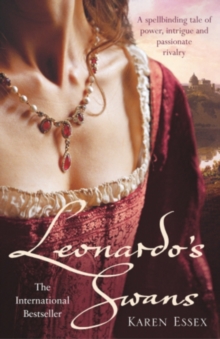 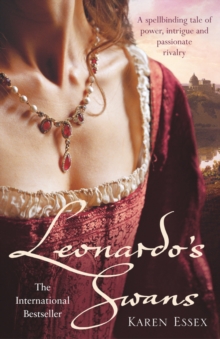 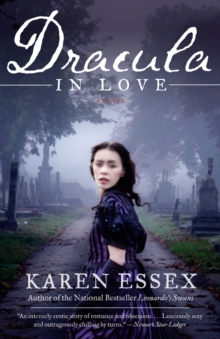 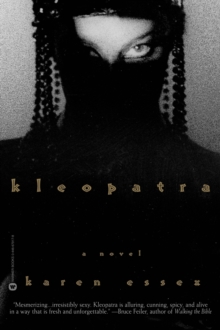