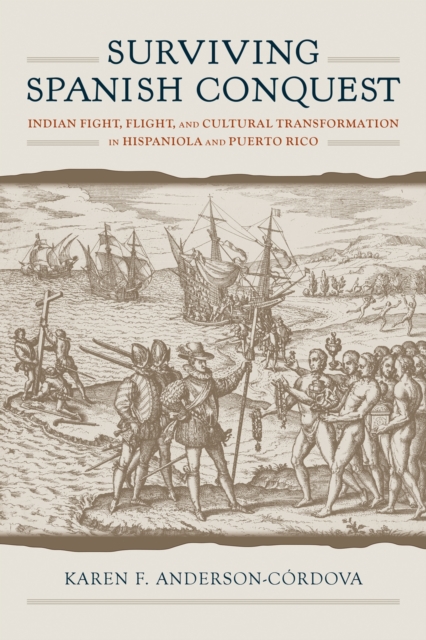 Part of the Caribbean Archaeology and Ethnohistory series

Surviving Spanish Conquest reveals the transformation that occurred in Indian communities during the Spanish conquest of Hispaniola and Puerto Rico from 1492 to 1550. In Surviving Spanish Conquest: Indian Fight, Flight, and Cultural Transformation in Hispaniola and Puerto Rico, Karen F. Anderson-Cordova draws on archaeological, historical, and ethnohistorical sources to elucidate the impacts of sixteenth-century Spanish conquest and colonization on indigenous peoples in the Greater Antilles.

Moving beyond the conventional narratives of the quick demise of the native populations because of forced labor and the spread of Old World diseases, this book shows the complexity of the initial exchange between the Old and New Worlds and examines the myriad ways the indigenous peoples responded to Spanish colonization. Focusing on Hispaniola and Puerto Rico, the first Caribbean islands to be conquered and colonized by the Spanish, Anderson-Cordova explains Indian sociocultural transformation within the context of two specific processes, emigration and immigration, highlighting how population shifts contributed to the diversification of peoples.

For example, as the growing presence of "foreign" Indians from other islands complicated the variety of responses by Indian groups, her investigation reveals that Indians who were subjected to slavery, or the "encomienda system," accommodated and absorbed many Spanish customs, yet resumed their own rituals when allowed to return to their villages.

Other Indians fled in response to the arrival of the Spanish. The culmination of years of research, Surviving Spanish Conquest deftly incorporates archaeological investigations at contact sites, previously unstudied archival materials, and anthropological assessments of the contact period in the Caribbean.

Ultimately, understanding the processes of Indian-Spanish interaction in the Caribbean enhances comprehension of colonization in many other parts of the world. Anderson-Cordova concludes with a discussion regarding the possible present-day survival of the Taino people and their culture.

This volume provides a wealth of insight to historians, anthropologists, archaeologists, and those interested in early cultures in contact.

Also in the Caribbean Archaeology and Ethnohistory series  |  View all 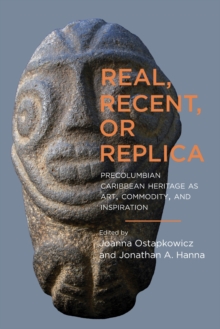 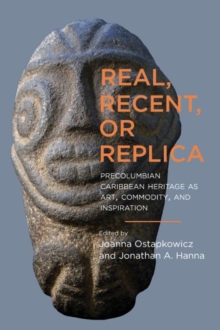 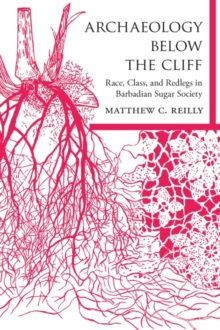 Archaeology below the Cliff 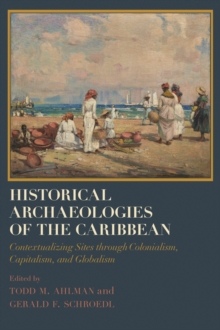 Historical Archaeologies of the...