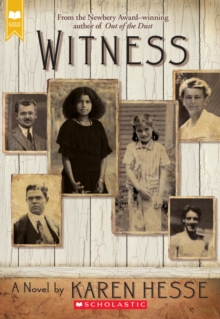 These characters are among the unforgettable cast inhabiting a small Vermont town in 1924. A town that turns against its own when the Ku Klux Klan moves in. No one is safe, especially the two youngest, twelve-year-old Leanora, an African American girl, and six-year-old Esther, who is Jewish.

In this story of a community on the brink of disaster, told through the haunting and impassioned voices of its inhabitants, Newbery Award winner Karen Hesse takes readers into the hearts and minds of those who bear witness. 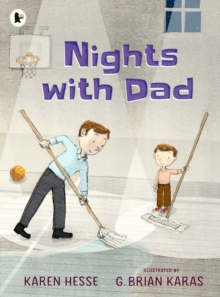 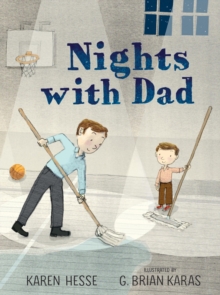 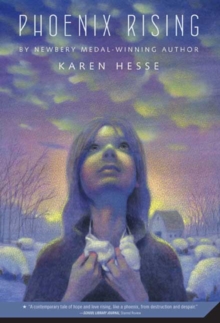 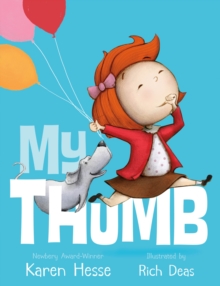