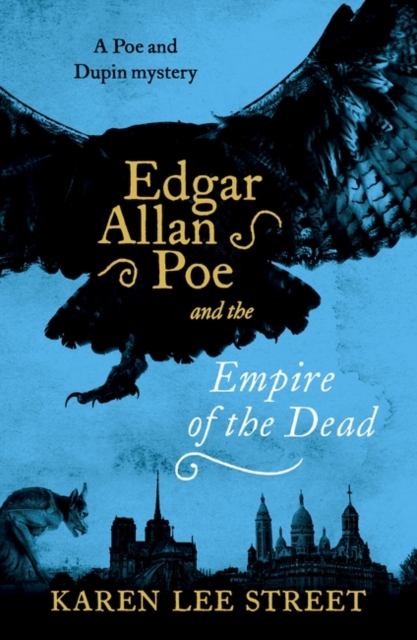 Edgar Allan Poe and The Empire of the Dead Paperback / softback

Part of the Point Blank series

'And I prayed that I would find a way to tell my most honorable friend, the Chevalier C.

Auguste Dupin, the truth about how I had finally been murdered, and by whom.'Summer, 1849.

When Edgar Allan Poe travels to Paris to help his dear friend hunt down the criminal who brought the Dupin family to ruin during the French Revolution, the sleuthing duo are engaged by the prefect of police to recover the stolen letter of an infamous Parisian salonniere.

Is the thief one of the French literary greats who attend her salons, or might it be Dupin's own enemy who is scheming to become the Emperor of France?

Poe and Dupin are quickly embroiled in a deadly cat and mouse game that takes them to the treacherous tunnels of the city's necropolis, where few who venture into the notorious Empire of the Dead manage to return from the darkness... 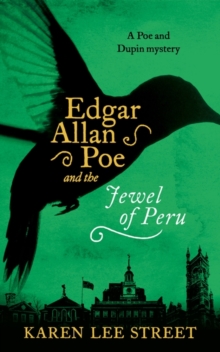 Edgar Allan Poe and the Jewel of Peru 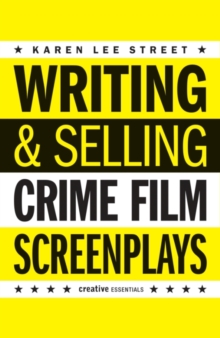 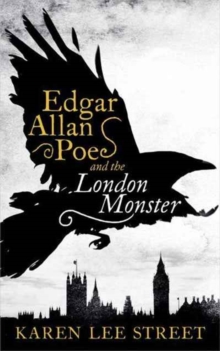 Also in the Point Blank series 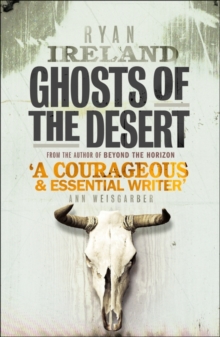 Ghosts of the Desert