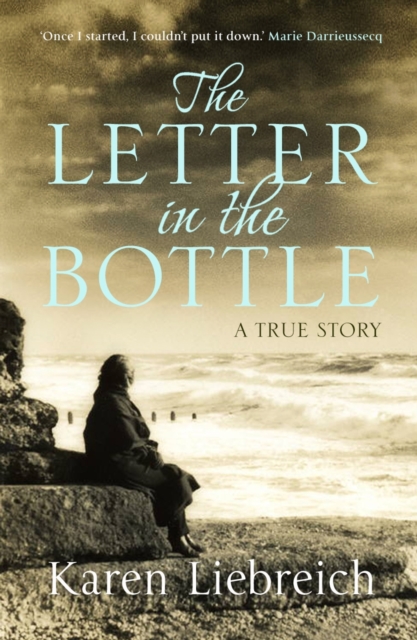 The Letter in the Bottle Paperback / softback

On a winter's day in 2002, a bottle shaped like a tear washed up on the Kent coast.

It contained a letter written in French, a lock of hair, and a mystery.

Only one thing could be known for certain - that the writer of the letter was a mother, grieving for her lost child, Maurice. Moved by the woman's heartache Karen Liebreich sets out on an epic journey to piece together the mother's story.

Her book is the amazing true story of one woman's search for another, and a poignant reflection on love, loss and motherhood. In this revised edition Liebreich concludes her epic quest, finally meeting the woman who sent the bottle years before and coming to understand the loss that was at the heart of one mother's impulse to communicate with the unknown. 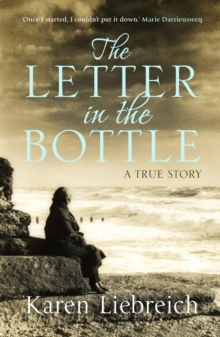 The Letter in the Bottle 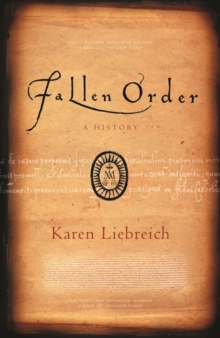