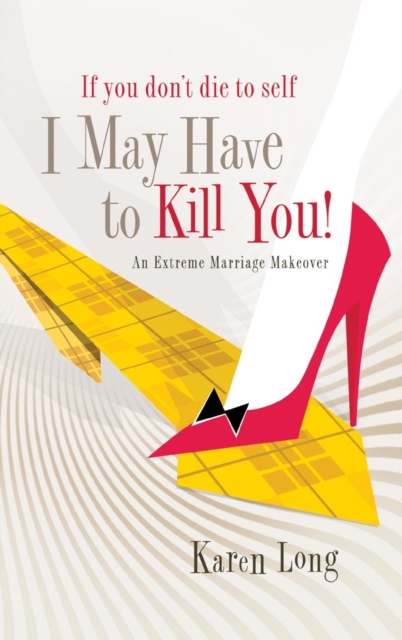 If You Don't Die to Self, I May Have to Kill You EPUB

Contemplating divorce? (Gasp) Never! Murder? (Hmmmmm) Well, maybe…! If your marriage resembles a combat zone more than a covenant commitment, you’re in good company. If You Don’t Die to Self, I May Have to Kill You is packed with juicy foibles and misdeeds candidly expressed by Emmy-nominated TV news reporter Karen Long . Follow her behind the scenes to discover solid spiritual ammunition targeting attitude, gratitude, contentment, forgiveness, self-denial, and even suffering. Romance, suspense, and intrigue mark Karen’s antics, and “what not to dos” reinforce biblical principles that light the way from marital misery to a harmonious hitch.

The slogan for The Divorce Store reads: “When ‘till death do you part’ isn’t soon enough.” Can you relate?

“Instead of just waiting for Paul to keel over, I spent years looking for a younger woman for him, someone who enjoys doing laundry.”

“When ‘two become one flesh,’ you either get some unity or you get Frankenstein. We got a monster of a marriage…”

When your marriage resembles a combat zone more than a covenant commitment, you need a few weapons, er…tools at your disposal.

Karen will arm you with solid spiritual ammunition targeting attitude, gratitude, contentment, forgiveness, and—of course—suffering. Humorously revealing her hard-won wisdom, this book is your ticket out of marital misery and into a harmonious hitch.

“A book just like the author—witty, funny, charming, and full of depth. It will make you laugh and cry, but mostly you will learn about yourself and what it takes to finish the marriage journey with a smile on your face.”

Story Behind the Book

Karen Long gave up a lucrative career as a TV news reporter “broadcasting live from the mean streets of Los Angeles ” to go home to a husband, kids, and real action and drama. She tells of being on the frontlines of the home front in this evangelical exposé on the epidemic of marital misery. “Over the years,” Karen says, “my husband, Paul, pushed all my buttons, including the little red one that can blast a nuclear family of five into oblivion. Paul often brought out the very worst in me…allowing me to see my great need for a Savior instead of a good divorce attorney. Yes, this would be a terribly tragic story if it wasn’t such a terrific, true testimony for the Lord.” 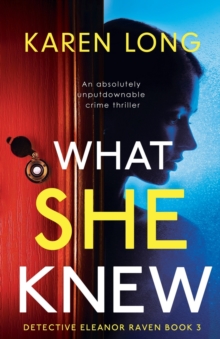 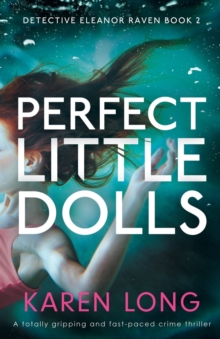 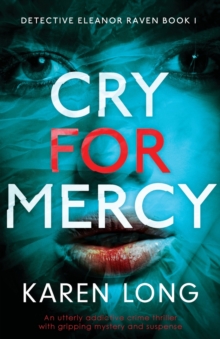