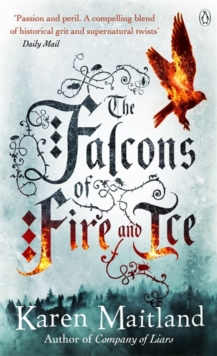 The Falcons of Fire and Ice Paperback / softback

The Falcons of Fire and Ice by Karen Maitland, author of the hugely popular Company of Liars, is a powerful historical thriller which takes you right back to the darkest corners of the 16th century.

Intelligently written and meticulously researched, it is a real treat for all fans of CJ Sansom and Umberto Eco's The Name of the Rose. 'A tour de force: dark and woven with the supernatural' Daily Mail1564, Lisbon.

The Inquisition displays its power and ruthlessly spreads fear.

Heretics are tortured and burned. Any who oppose the Church's will realize that silence is preferable to a slow and agonizing death.

Isabela, daughter of the Falconer at the Royal Court, is about to be caught in the Church's terrifying schemes.

The slaughter of two of the King's precious white falcons sees her father arrested and imprisoned.

As punishment he and his family will be killed unless the birds are replaced. Isabela, young and headstrong, decides that only she can save her father.

These birds are impossibly rare, and she will have to travel far and into strange lands to find them to clear her father's name.

It is a journey that will take her into a dark and dangerous world filled with menacing people driven by fearful beliefs. And, unfortunately for Isabela, the Church has sent a companion to ensure she never returns . . . Step back in time with Karen Maitland's Dark Tales and discover a world full of imagination in The Falcons of Fire and Ice - 'a thrilling horrible vision of the Dark Ages' Metro Karen Maitland travelled and worked in many parts of the United Kingdom before finally settling in the beautiful medieval city of Lincoln.

She is the author of The White Room, Company of Liars, The Owl Killers and The Gallows Curse.

The latter three titles are available as Penguin paperbacks. 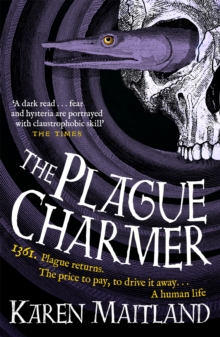 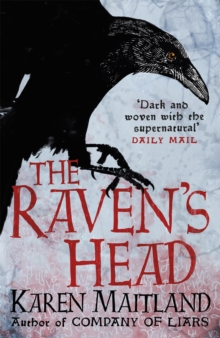 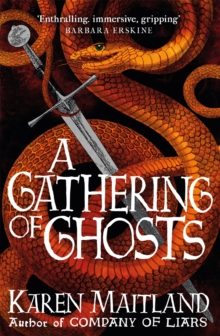 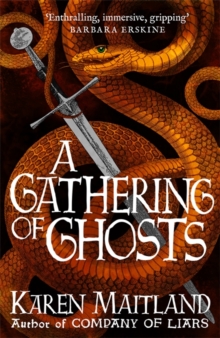