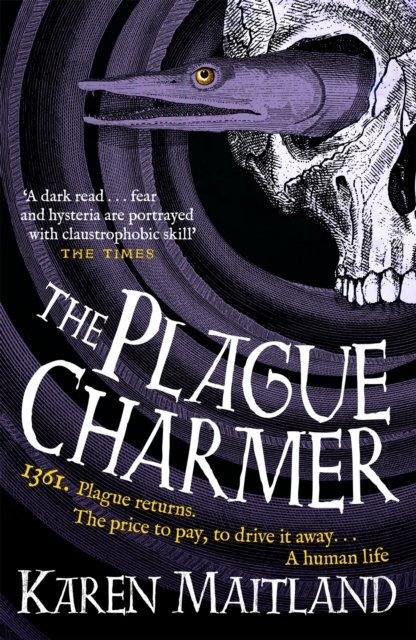 The Plague Charmer : A gripping story of dark motives, love and survival in times of plague Paperback / softback

1361. An unlucky thirteen years after the Black Death, plague returns to England. 'Fear and hysteria are portrayed with claustrophobic skill' THE TIMES'Dark and enthralling... with an unexpected hero' JULIE COHENFrom the bestselling author of Company of Liars, Karen Maitland, The Plague Charmer is a darkly compelling novel following a stranger who arrives in an isolated community in the grips of a medieval pandemic.

When the sickness reaches the village of Porlock Weir, who stands to lose the most? And who will seize this moment for their own dark ends?The dwarf who talks in riddles?

The mother who fears for her children? The wild woman from the sea? Or two lost boys, far away from home?PESTILENCE IS IN THE AIR.

BUT SOMETHING DARKER LURKS IN THE DEPTHS. Why readers are gripped by The Plague Charmer'Its horrors are vividly told but with an underlying sense of human resilience and hope''A real page turner''The best and worst of human behaviour in troubled times''Poignant, shocking and haunting''It was so easy to be drawn into this world...'

Also by Karen Maitland  |  View all 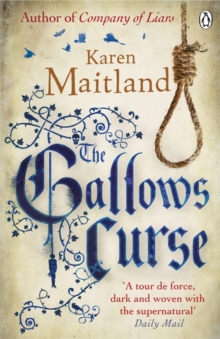 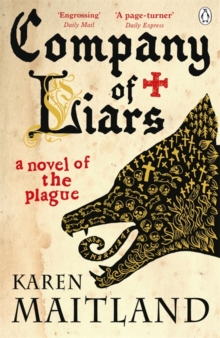 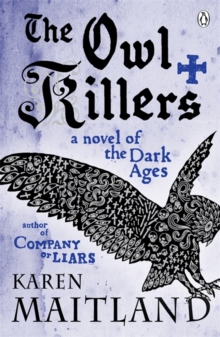 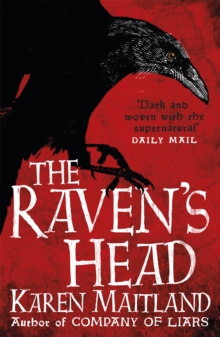