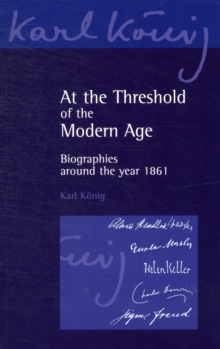 At the Threshold of the Modern Age : Biographies Around the Year 1861 Paperback / softback

The late nineteenth-century was an era of contrasts.

On the one hand, philosophical materialism was increasing its influence over science.

On the other, there was a growing social awareness and quest for spiritual values. Karl Koenig explores the personal stories of twenty-nine pioneers whose work and experiences helped shape that era.

They include artists and writers, social reformers, philosophers and political activists, and scientists.

He considers how they responded as individuals to the challenges of the changing world around them. 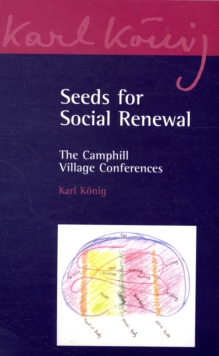 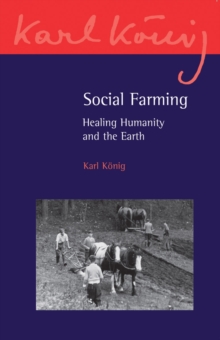 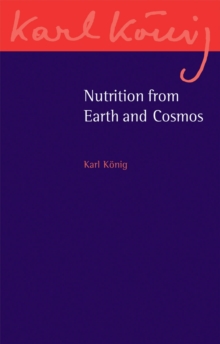 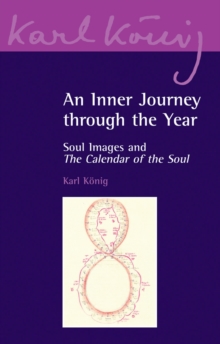