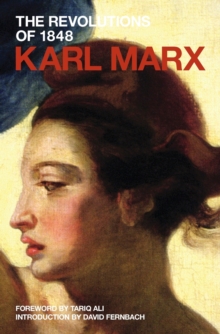 Marx and Engels had sketched out the principles of scientific communism by 1846.

Yet it was from his intense involvement in the abortive German Revolution of 1848 that Marx developed a depth of practical understanding he would draw on in Capital and throughout his later career.

This volume includes his great call to arms - "The Communist Manifesto" - but also shows how tactical alliances with the bourgeoisie failed, after which Marx became firmly committed to independent workers' organizations and the ideal of permanent revolution.

In a new introduction the major socialist feminist writer Sheila Rowbotham examines this period of Marx's life and how it shaped his political perspective. 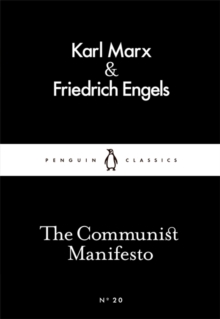 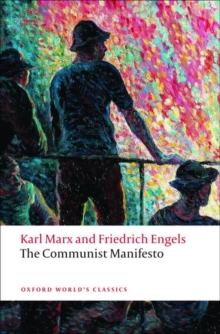 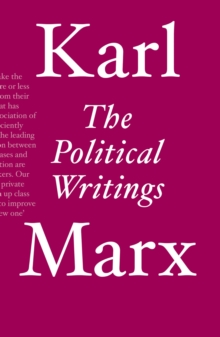 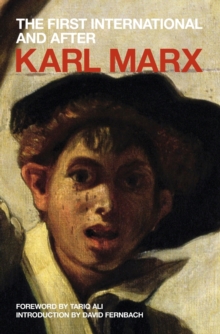 The First International and After 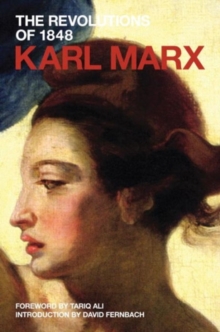