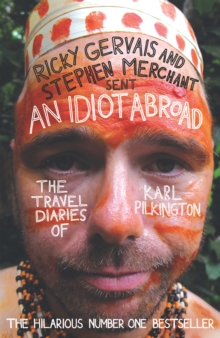 Philosopher. Idiot. Karl Pilkington isn't keen on travelling. Given the choice, he'll go on holiday to Devon or Wales or, at a push, eat English food on a package holiday in Majorca.

Which isn't exactly Michael Palin, is it? So what happened when he was convinced by Ricky Gervais and Stephen Merchant to go on an epic adventure to see the Seven Wonders of the World?Travel broadens the mind, right?

You'd think so... Find out in Karl Pilkington's hilarious travel diaries. 'He is a moron. A completely round, empty-headed, part-chimp Manc.' RICKY GERVAIS

Also by Karl Pilkington   |  View all 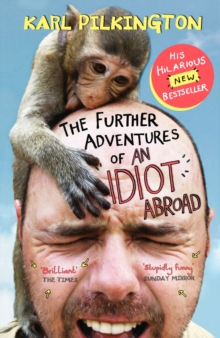 The Further Adventures of An Idiot... 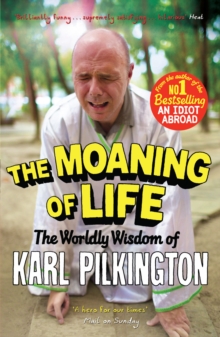 The Moaning of Life 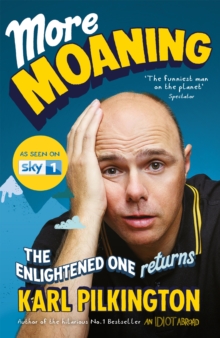 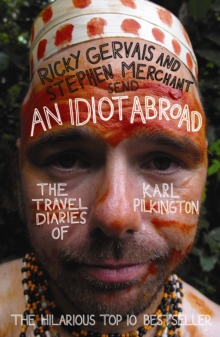