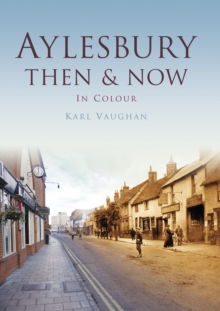 Aylesbury Then & Now looks back at long forgotten views of the town and takes a look at what is there today.

Most will have changed beyond all recognition while a few areas remain much the same. The town has had distinct periods in which there were great changes.

The 1860s saw Market Square lose its central buildings and have Great Western Street and Exchange Street appear on the map for the first time.

The 1920s and '30s saw lots of houses being built and the 1960s witnessed unprecedented change with the County Offices and Friars Square Shopping Centre being built, together with the ring road dual carriageway which obliterated historic areas of the town.

As we move into the twenty-first century Aylesbury is undergoing further changes with the building of the new Waterside Theatre.

This is the start of a regeneration of the canal basin area.

One thing is certain, the town continues to change with every new generation that comes along.

These photographs tell that story in vivid detail.

Also by Karl Vaughan   |  View all 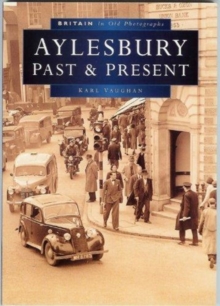 Aylesbury Past and Present in Old... 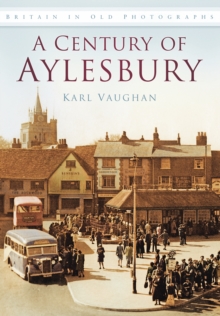 A Century of Aylesbury 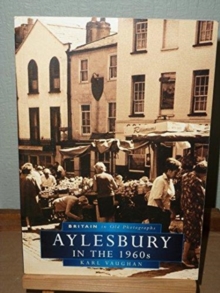 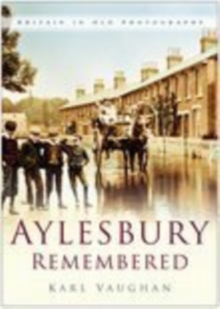