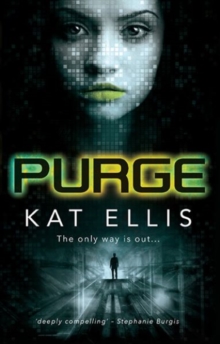 Mason and Noah exist in different worlds, but their lives are about to collide.Mason has a habit of getting into trouble.

He's been kicked out of every place he's ever lived in.

Moving to the cult-like community of Alteria is definitely a last resort, even if it's better than braving the wastelands outside.

But following their strict rules is a hundred times harder when Mason meets Eden, who has a wicked streak to match his own.

Caught with contraband, Eden is forced into a programme to purge her bad behaviour.

But Mason has seen what happens to people who get purged, and knows he will lose Eden if he can't help her find a way out.Out in the wastelands, Noah has no memory of what happened before he was abandoned in a war zone.

All he wants is to know who he is, and if he can trust the strangers who rescued him from the rubble.With lies surrounding them on all sides, Mason and Noah must piece together the truth if they want to escape.

Failure is not an option when it means being purged from existence. 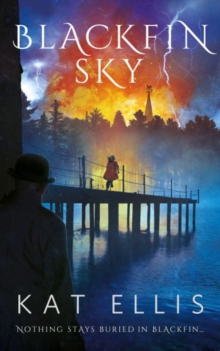 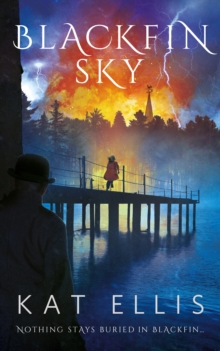 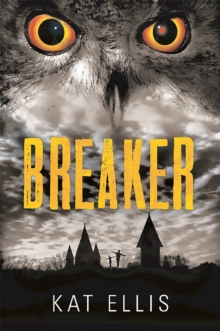 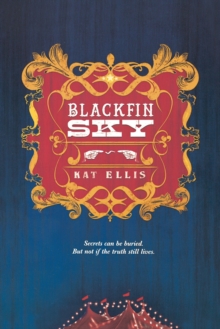