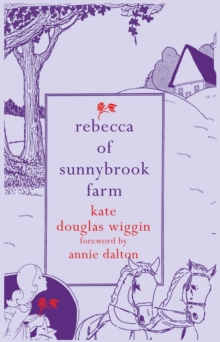 A classic and delightful children's novel that tells the story of young Rebecca Rowena Randall, the mischief she gets into and the difference she makes to the lives of those around her.

Often compared to L.M. Montgomery's Anne of Green Gables and published four years afterwards, Rebecca of Sunnybrook Farm introduces us to a charming ten-year-old heroine who changes the lives of all those she touches.

Set in Riverboro, Maine, this quintessentially American story is a remarkable depiction of rural life in the United States at the turn of the twentieth century.

We first meet Rebecca when she is on her way to live with her spinster aunts, Miranda and Jane.

She has just left behind her the beloved home she grew up in, Sunnybrook Farm, along with her widowed mother and six siblings.

Due to the financial straits her family have found themselves in, it has been deemed best that her aunts take her in and look after her under their own roof.

A naturally cheerful and imaginative little girl, Rebecca soon forms a close bond with her Aunt Jane who teaches her to sew, cook and look after the house.

However there remains a shadow over Rebecca's happiness: the fact that she has never quite won over her Aunt Miranda's affections.

But slowly Rebecca is growing up into a mature and thoughtful young lady. And when her mother falls ill and Rebecca is forced to look after her old farmstead home as well as her ailing mother, it may just be that Miranda has grown fond of her niece after all. 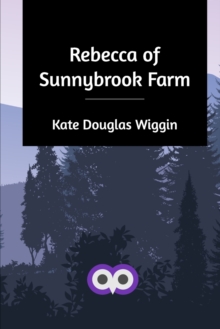 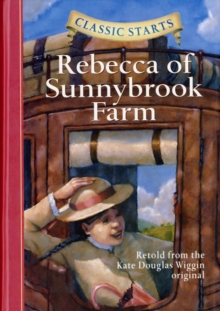 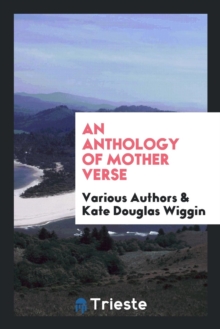 An Anthology of Mother Verse