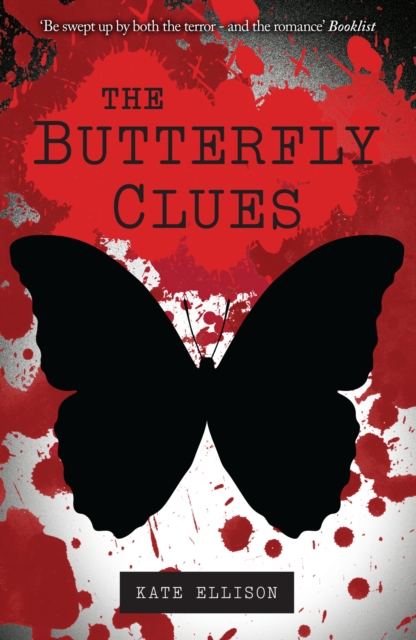 Her dad's consulting job means she's grown up moving from one rundown city to the next, and she's learned to cope by collecting (sometimes even stealing) quirky trinkets and souvenirs in each new place - possessions that allow her to feel at least some semblance of home. But in the year since her brother Oren's death, Lo's hoarding has blossomed into a full-blown, potentially dangerous obsession.

She discovers a beautiful, antique butterfly pendant during a routine scour at a weekend flea market, and recognises it as having been stolen from the home of a recently murdered girl known only as "Sapphire" - a girl just a few years older than Lo.

As usual when Lo begins to obsess over something, she can't get the murder out of her mind. As she attempts to piece together the mysterious "butterfly clues," with the unlikely help of a street artist named Flynt, Lo quickly finds herself caught up in a seedy, violent underworld much closer to home than she ever imagined - a world, she'll ultimately discover, that could hold the key to her brother's tragic death. 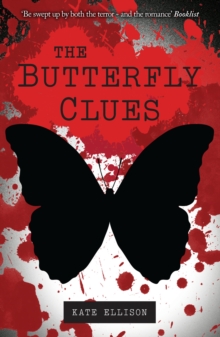